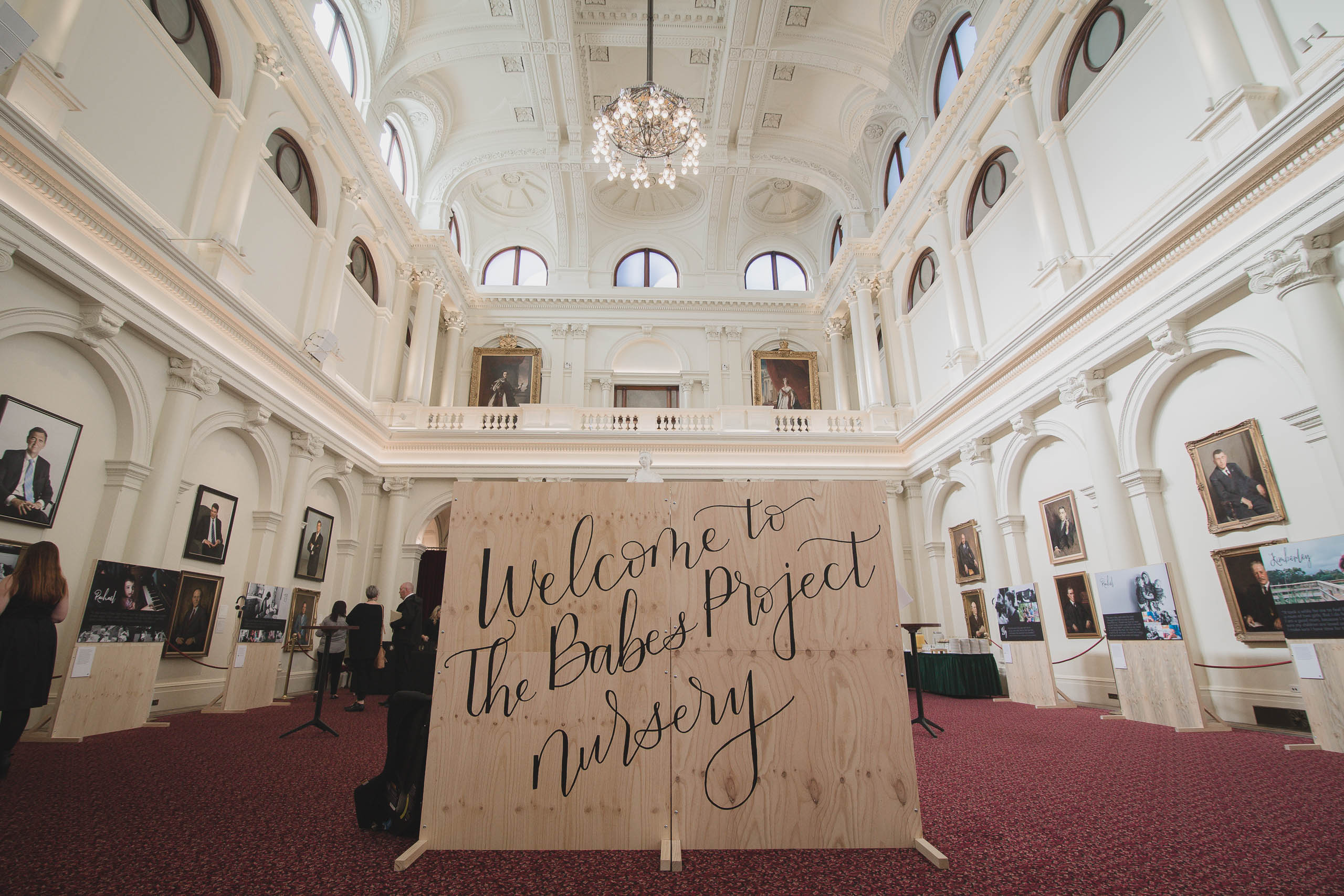 A year ago we started collecting women's stories, by going into their homes and hearing them talk about their pregnancy and motherhood experience. And last week those stories were released to the world. The Babes Project's Rewriting Motherhood book was launched in Queen's Hall of Parliament House on Wednesday 10th May and it was amazing!

Rewriting Motherhood began as a desire to make available alternative imagery and conversation around motherhood. Ten women were interviewed and photographed. Giving women the opportunity have their stories received positively was powerful. There were many moments when they were able to articulate how strong they have been to give birth and be a mum in some really hard circumstances. It was important to us to get these stories out into the world so they could help and encourage other women. 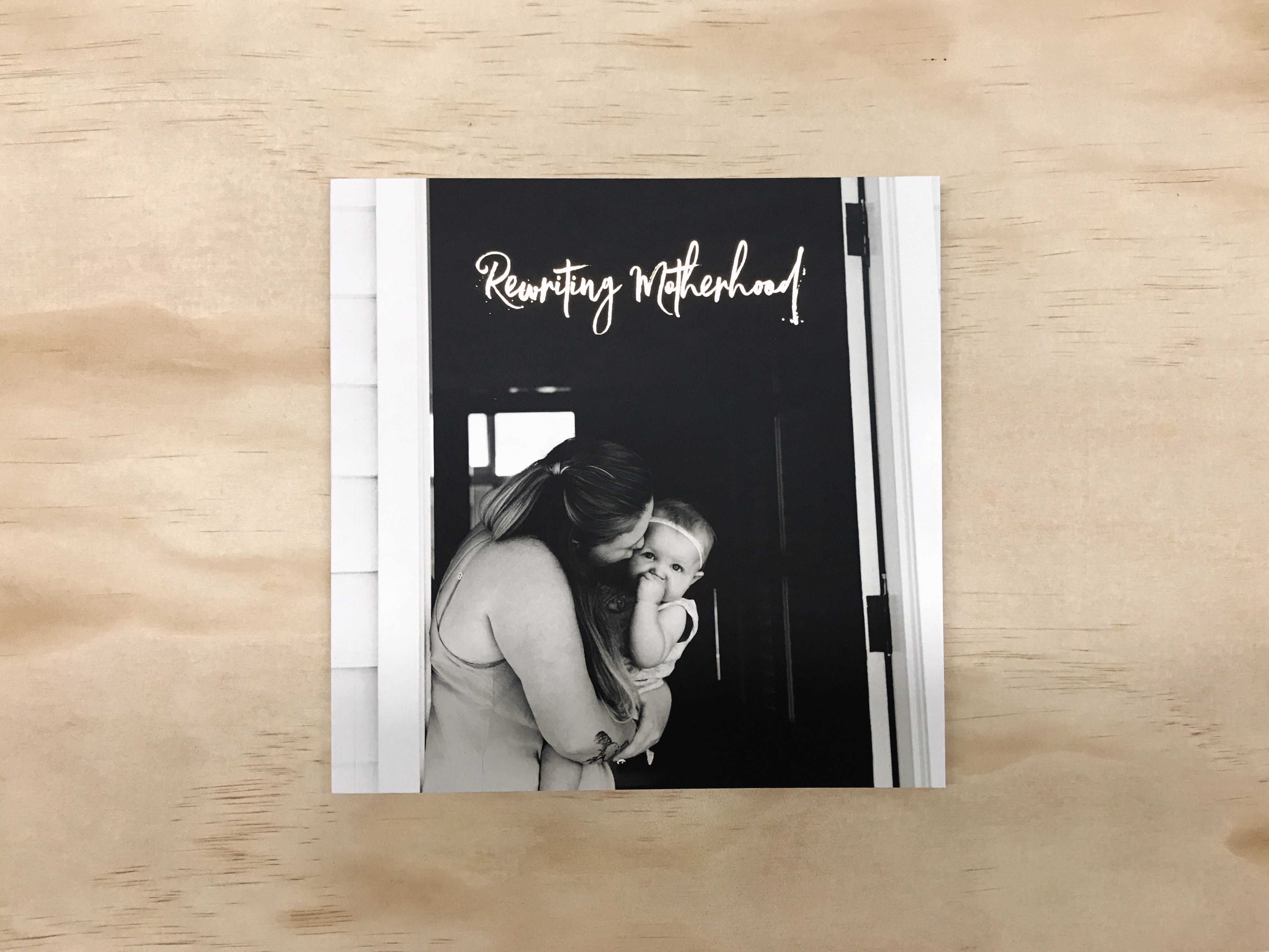 With major design help from Roger Archbold, the book was printed and launched. But additional to the book launch on Wednesday, we also held an exhibition in Queen's Hall throughout the week to help politicians familiarise themselves with our work. It was a pretty amazing opportunity. 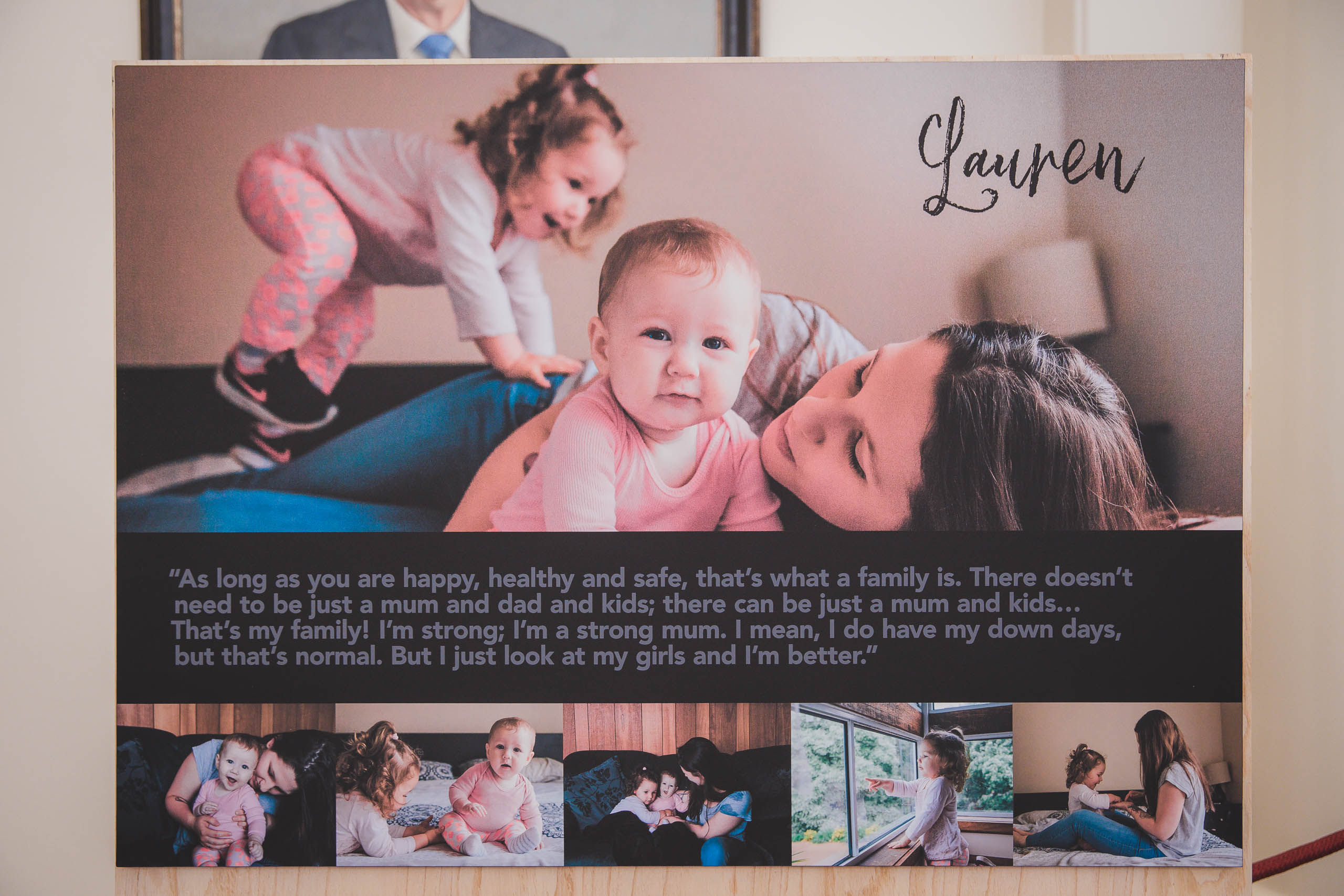 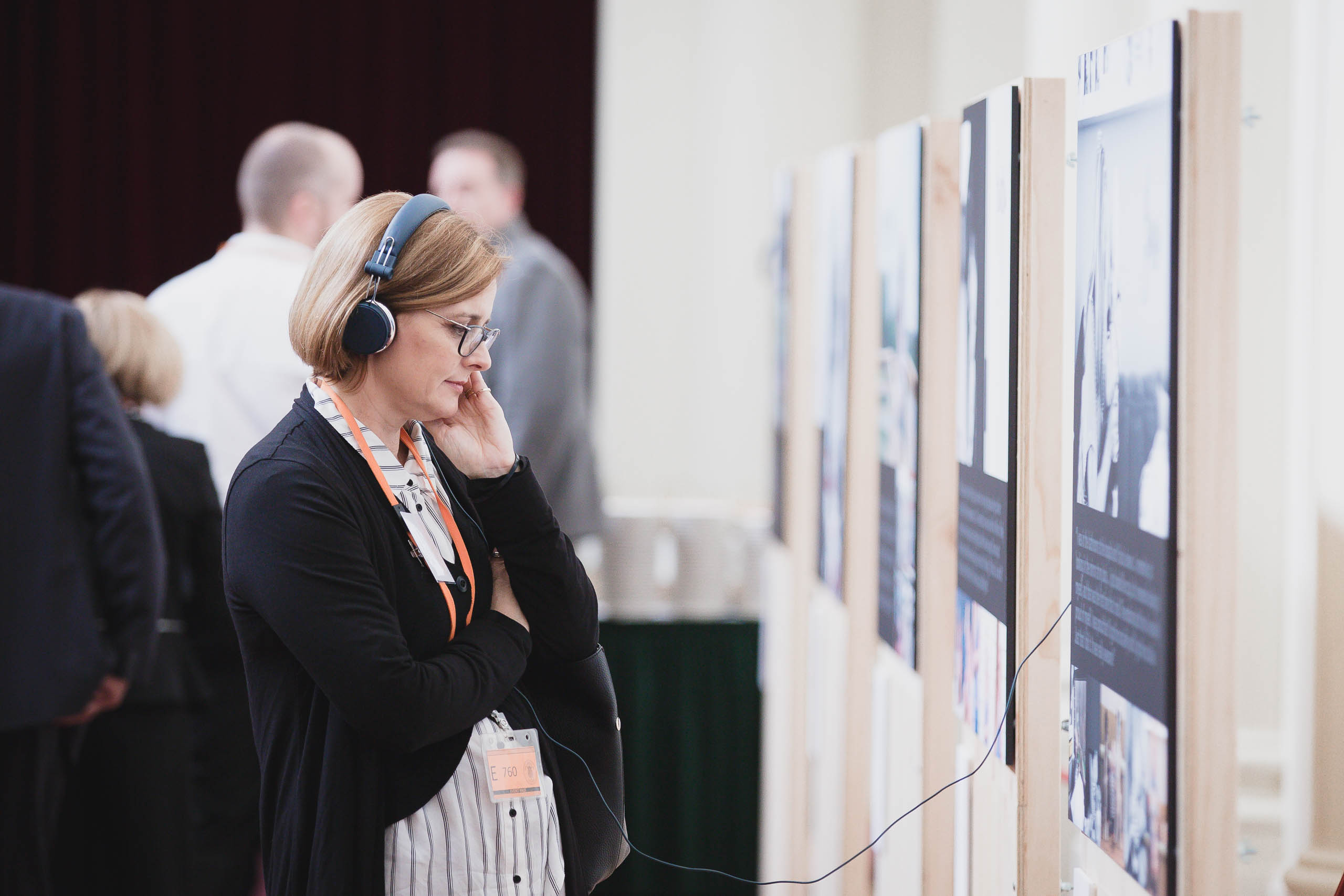 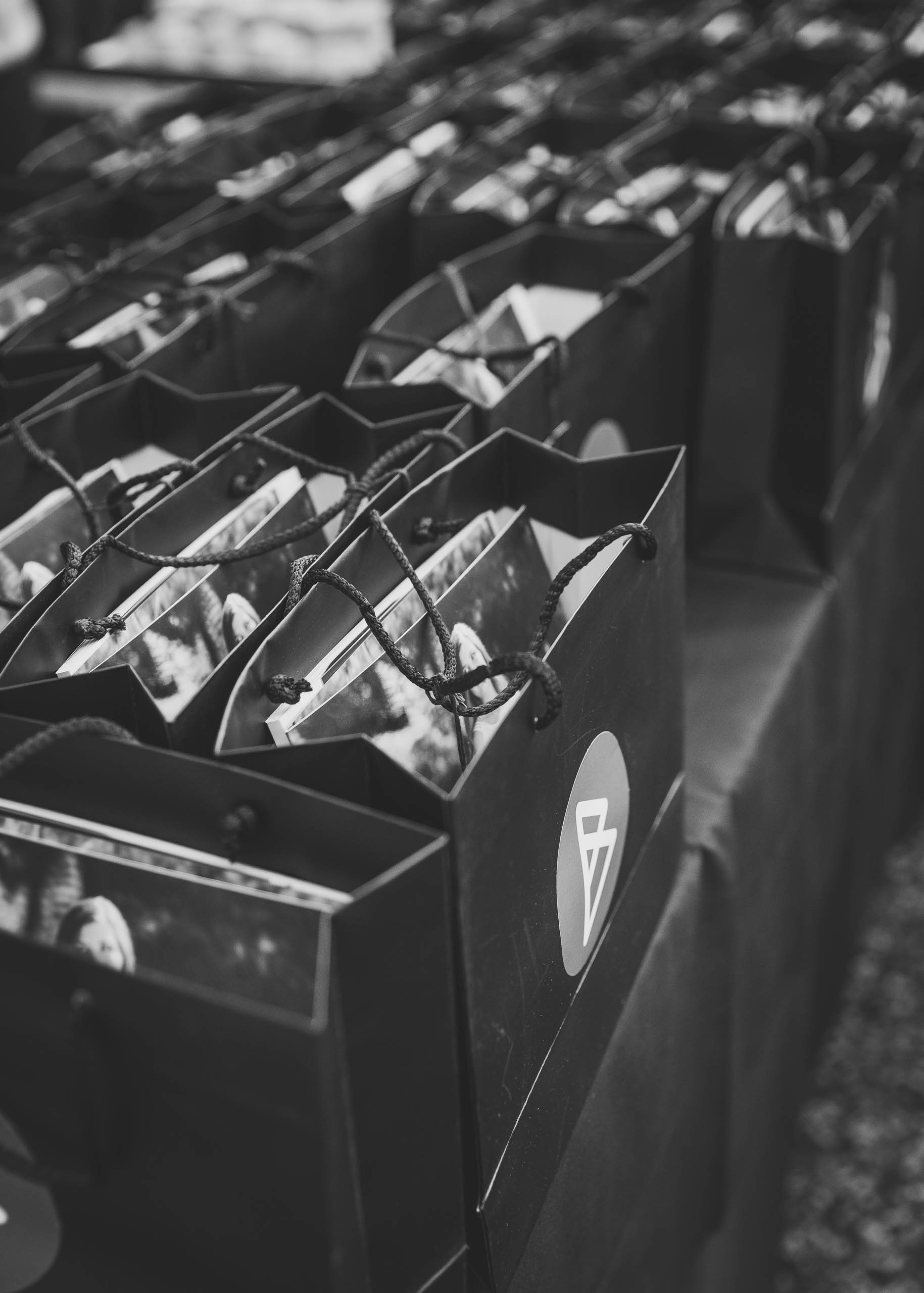 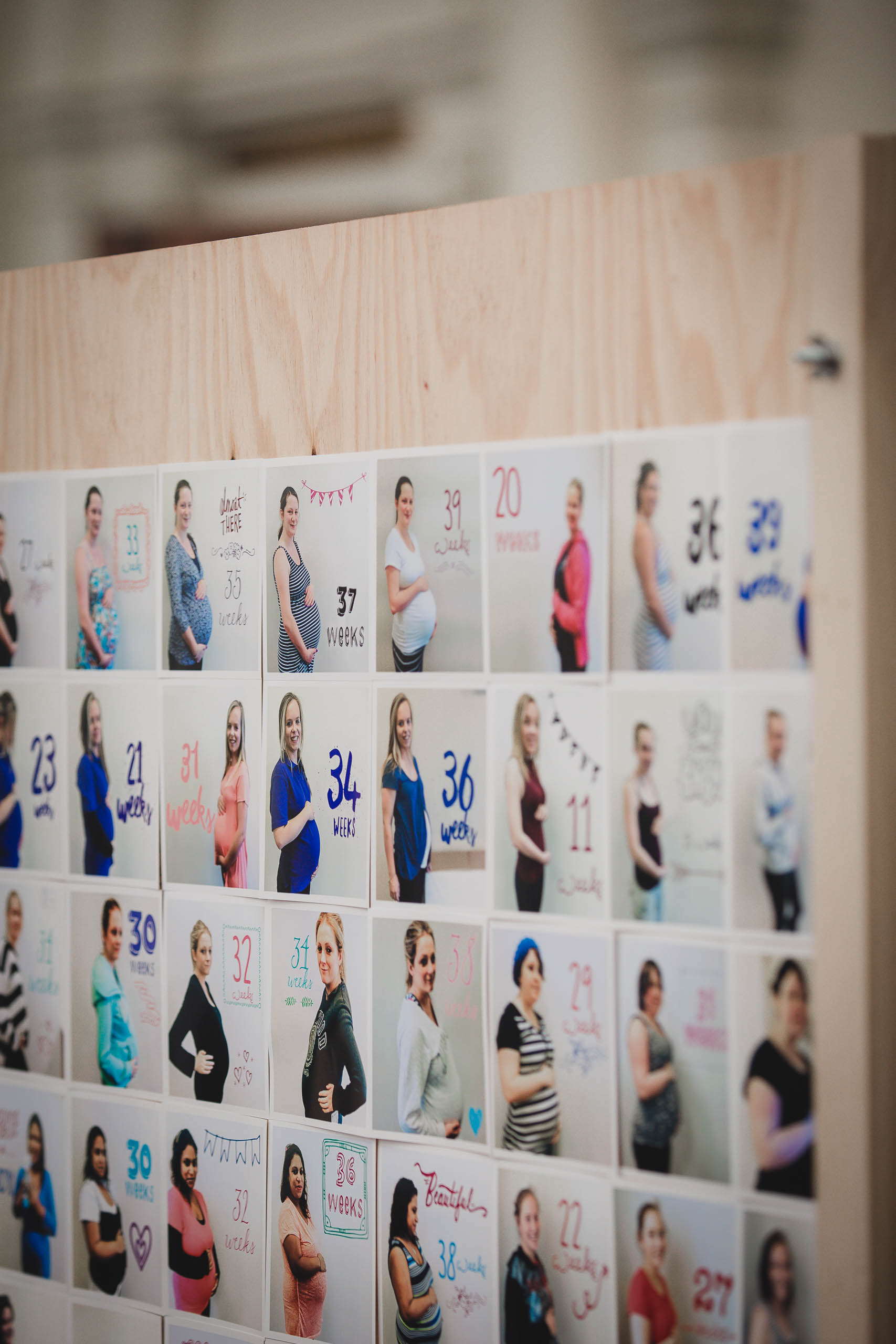 Thank you to Georgie Crozier MP (Shadow Minister for Families and Children, Prevention of Family Violence and Women) and Marlene Kairouz (Minister for Consumer Affairs, Gaming and Liquor Regulation) for officially launching our Rewriting Motherhood. 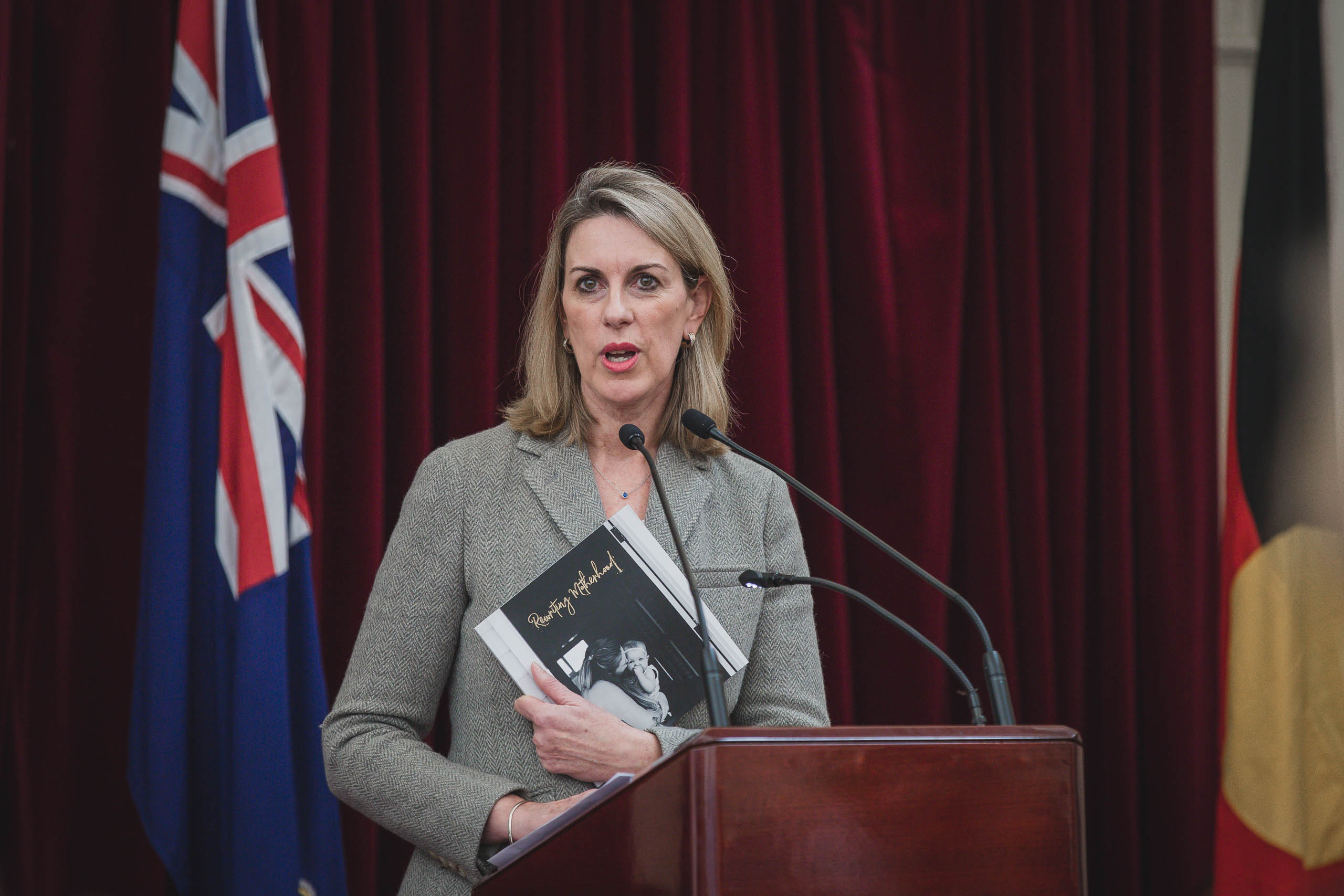 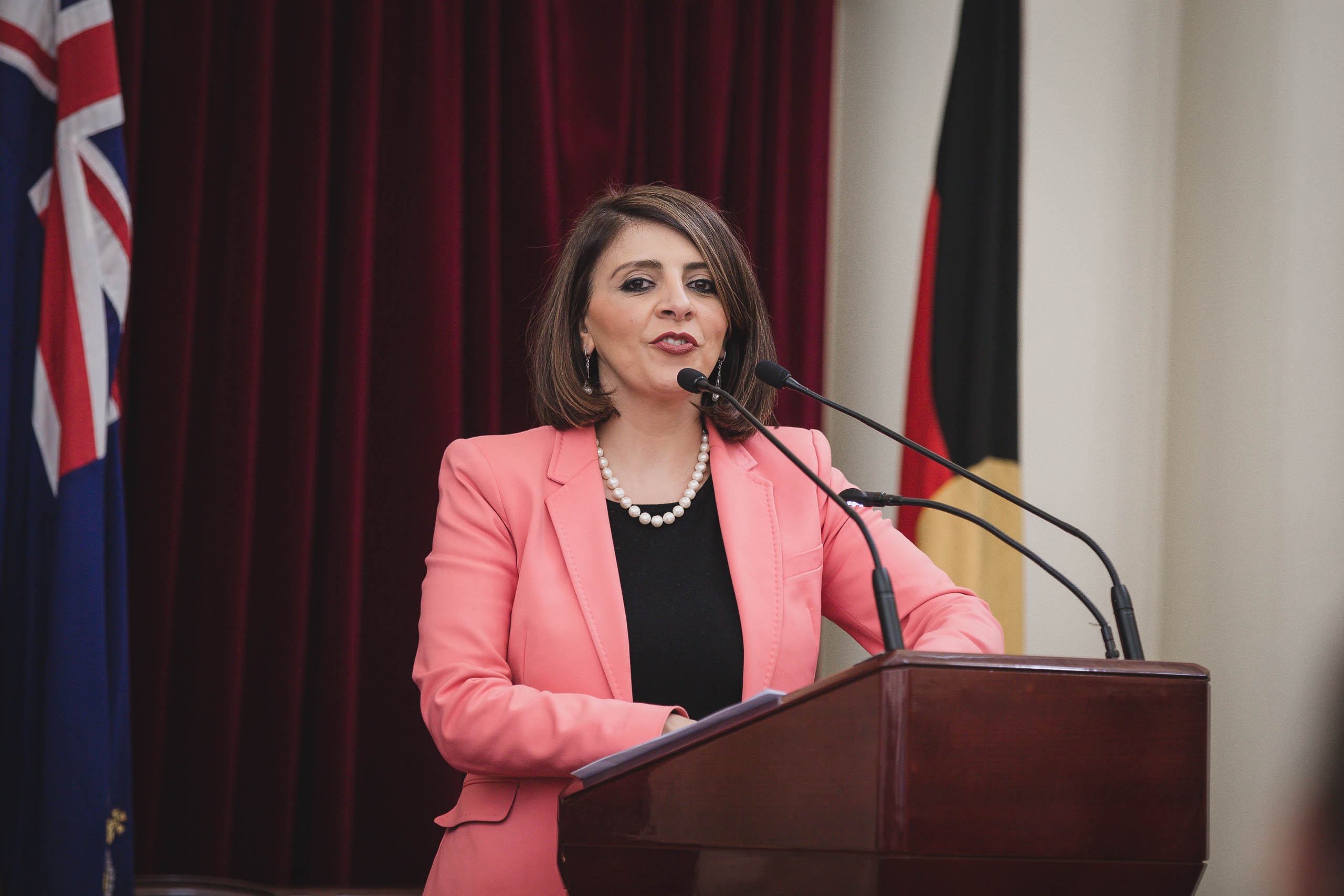 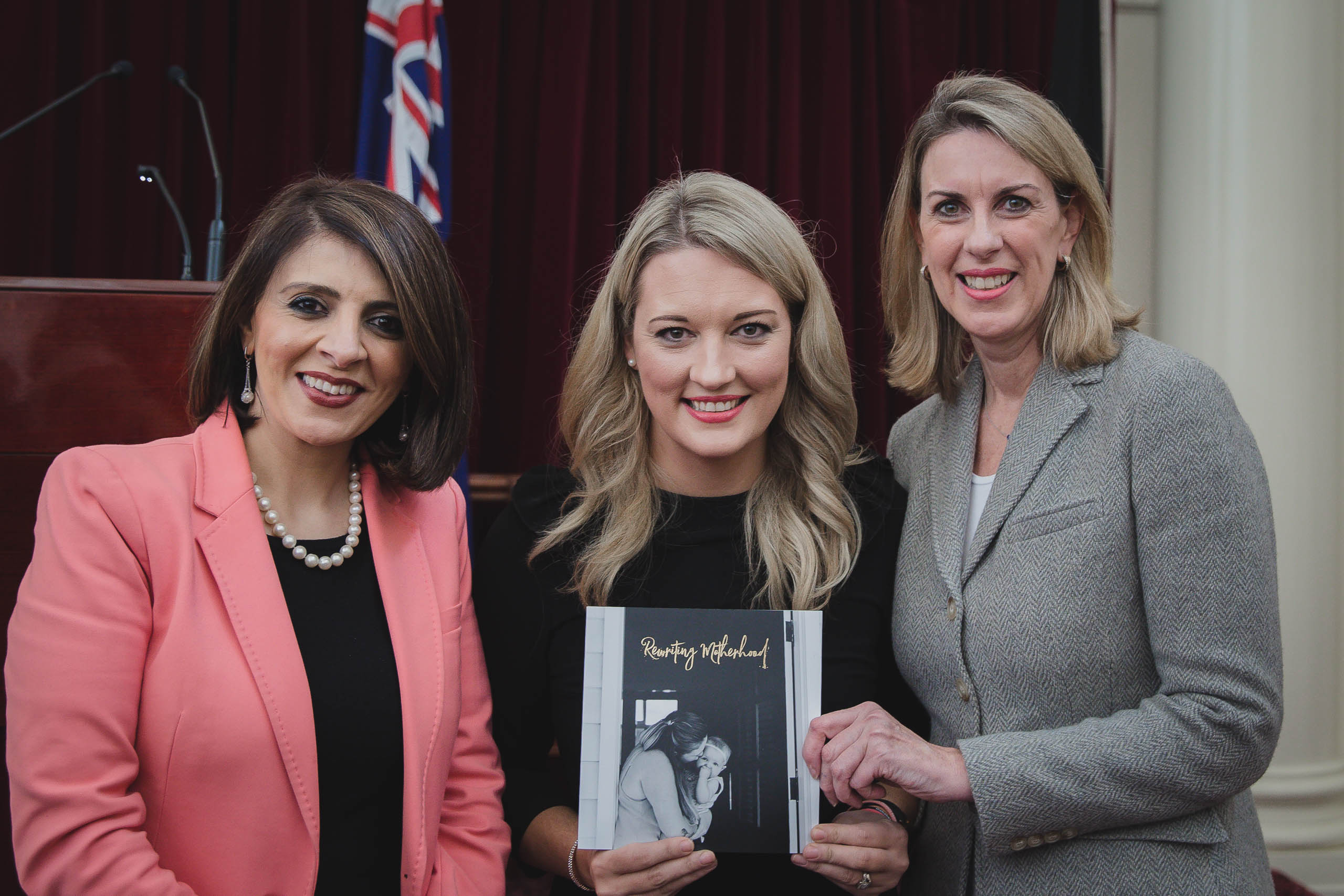 And thank you to so many MPs from all parties who made time out of their busy sitting week to attend the launch. 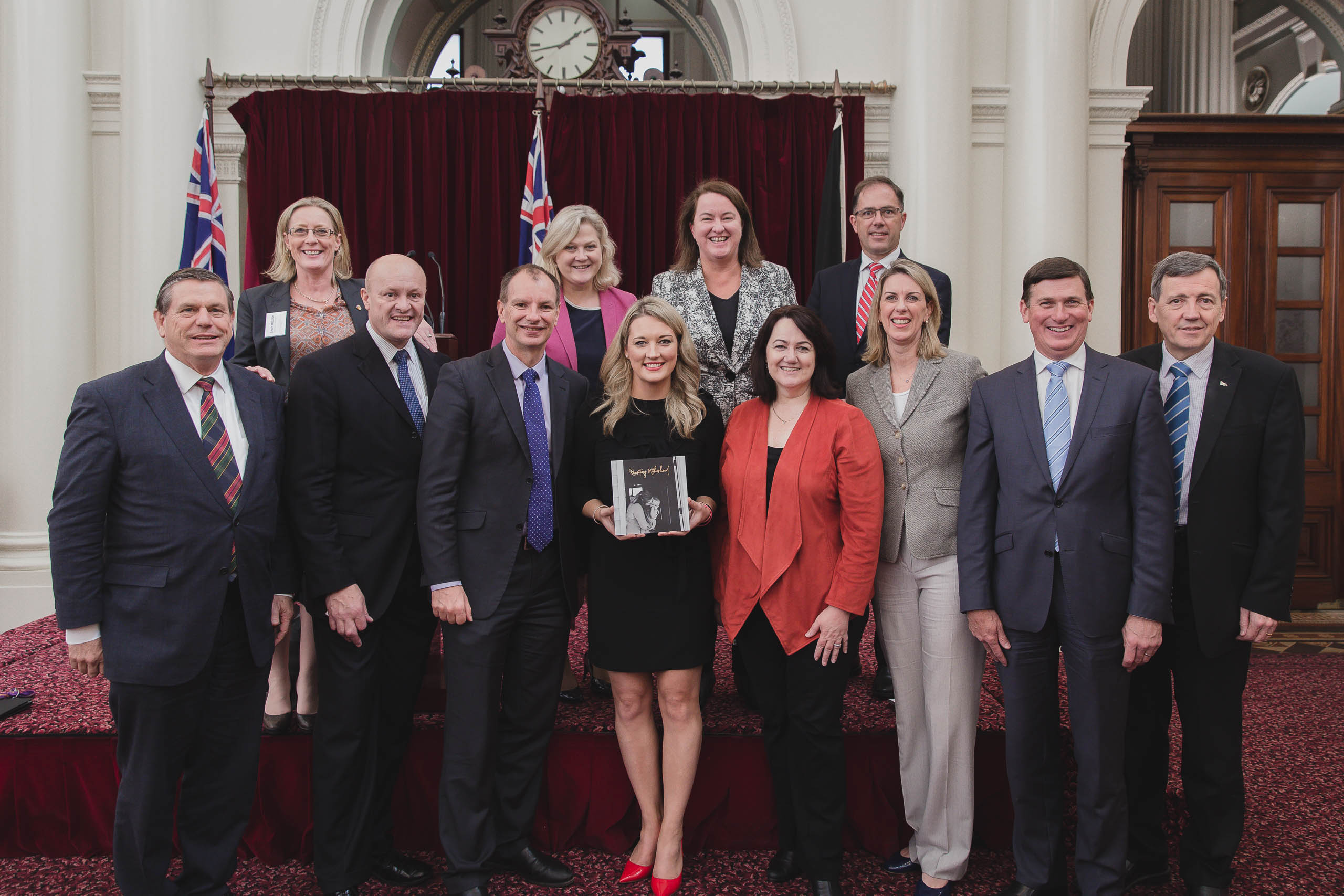 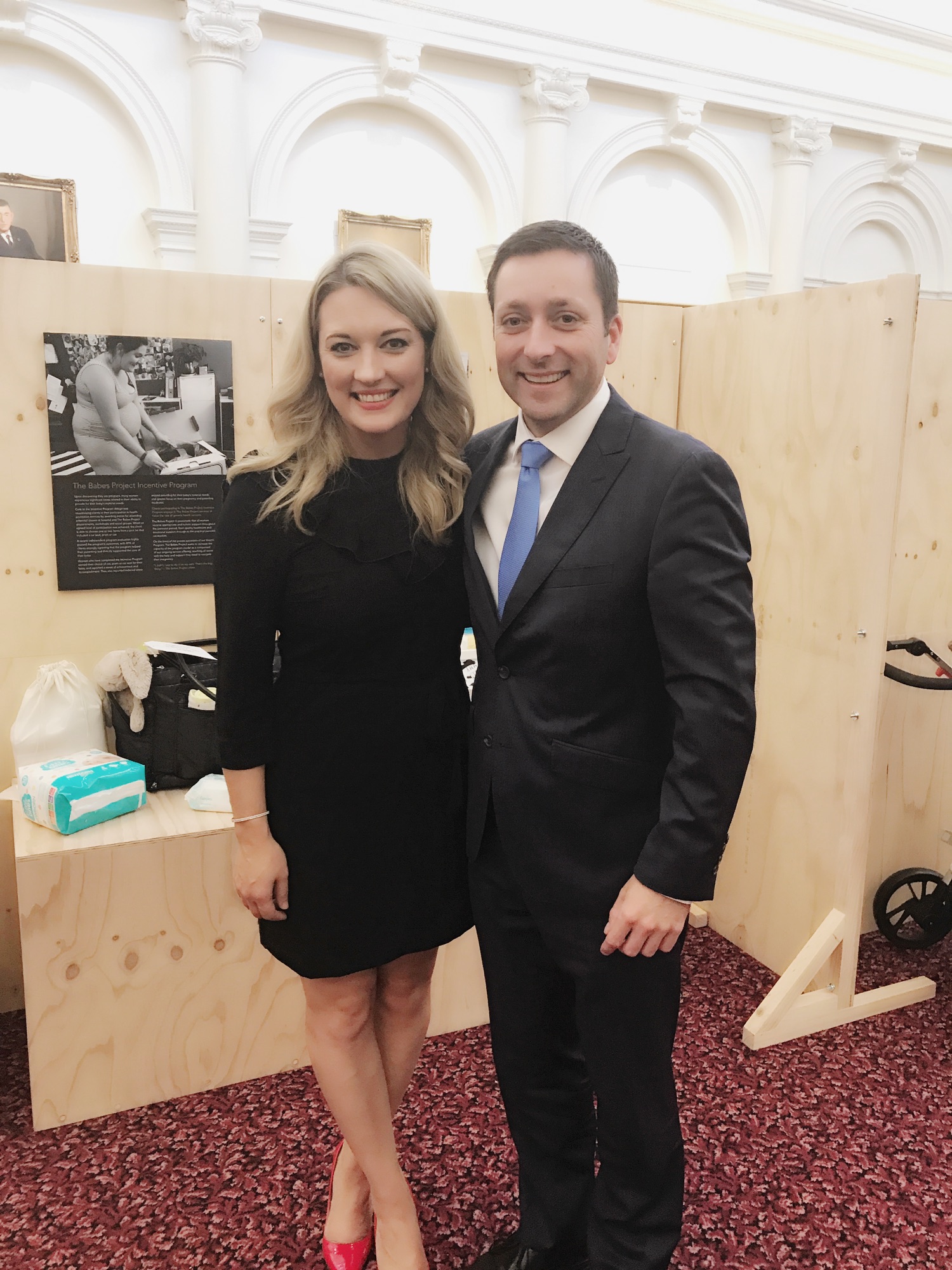 And huge thanks to Joel McKerrow, who not only contributed his poetry work to the Rewriting Motherhood Project, he was a wonderful MC for our event. Joel is a talent. He came to hear women's stories with us and then wrote them a poem, which can be read in the book or listened to as part of our exhibit. And of course our beautiful and talented Rewriting Motherhood photographer Dannii from Kipindi was also present to see her amazing work exhibited. 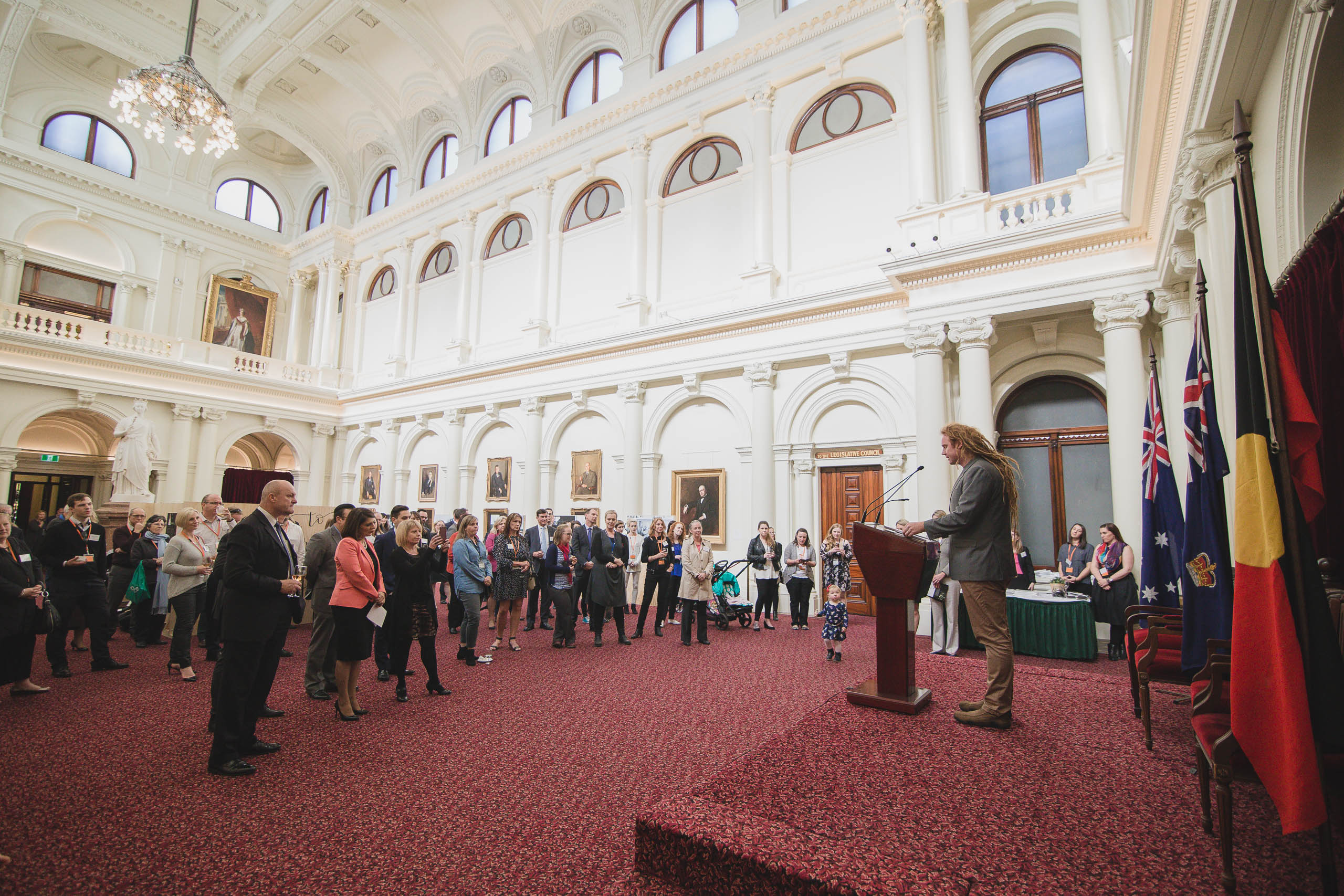 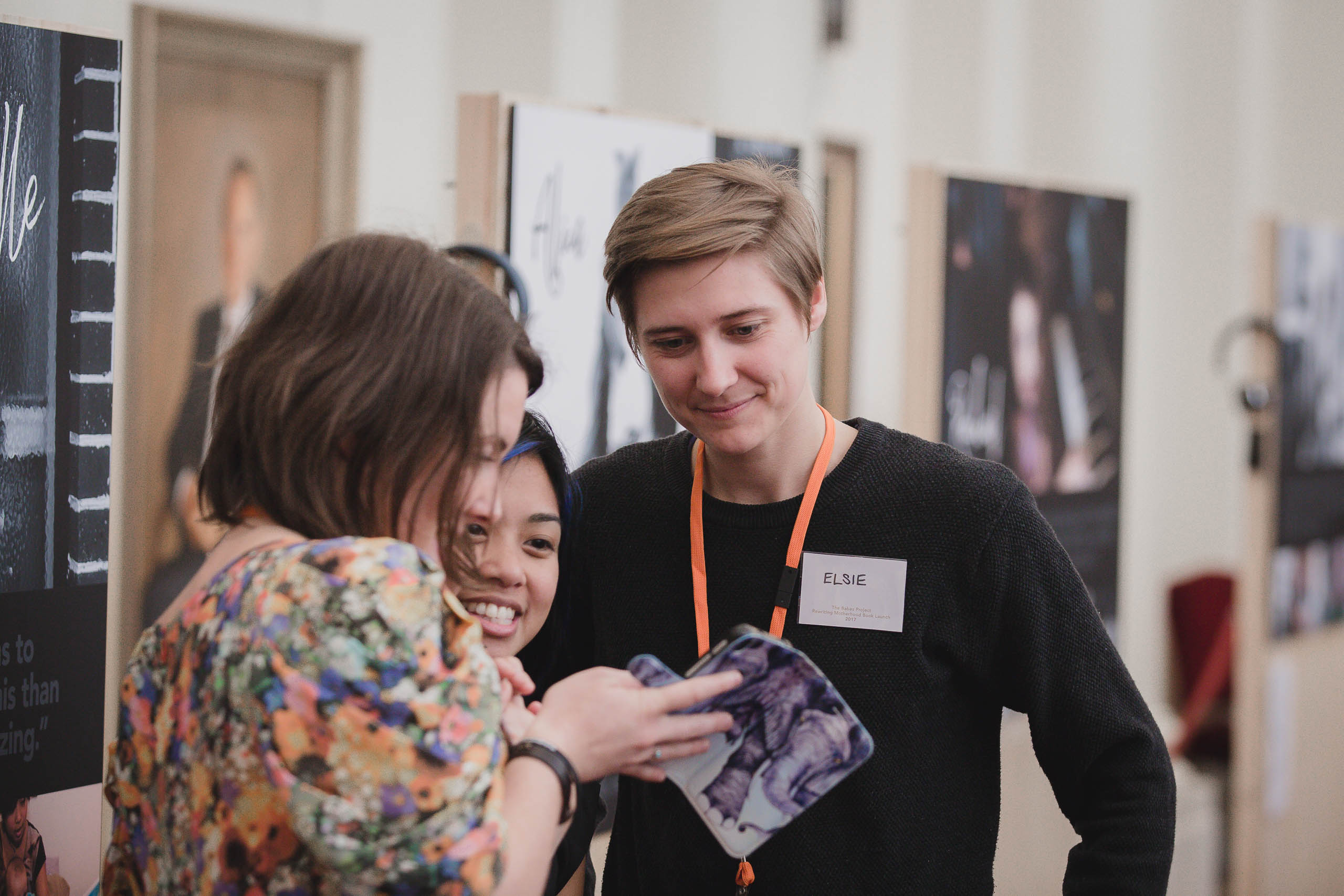 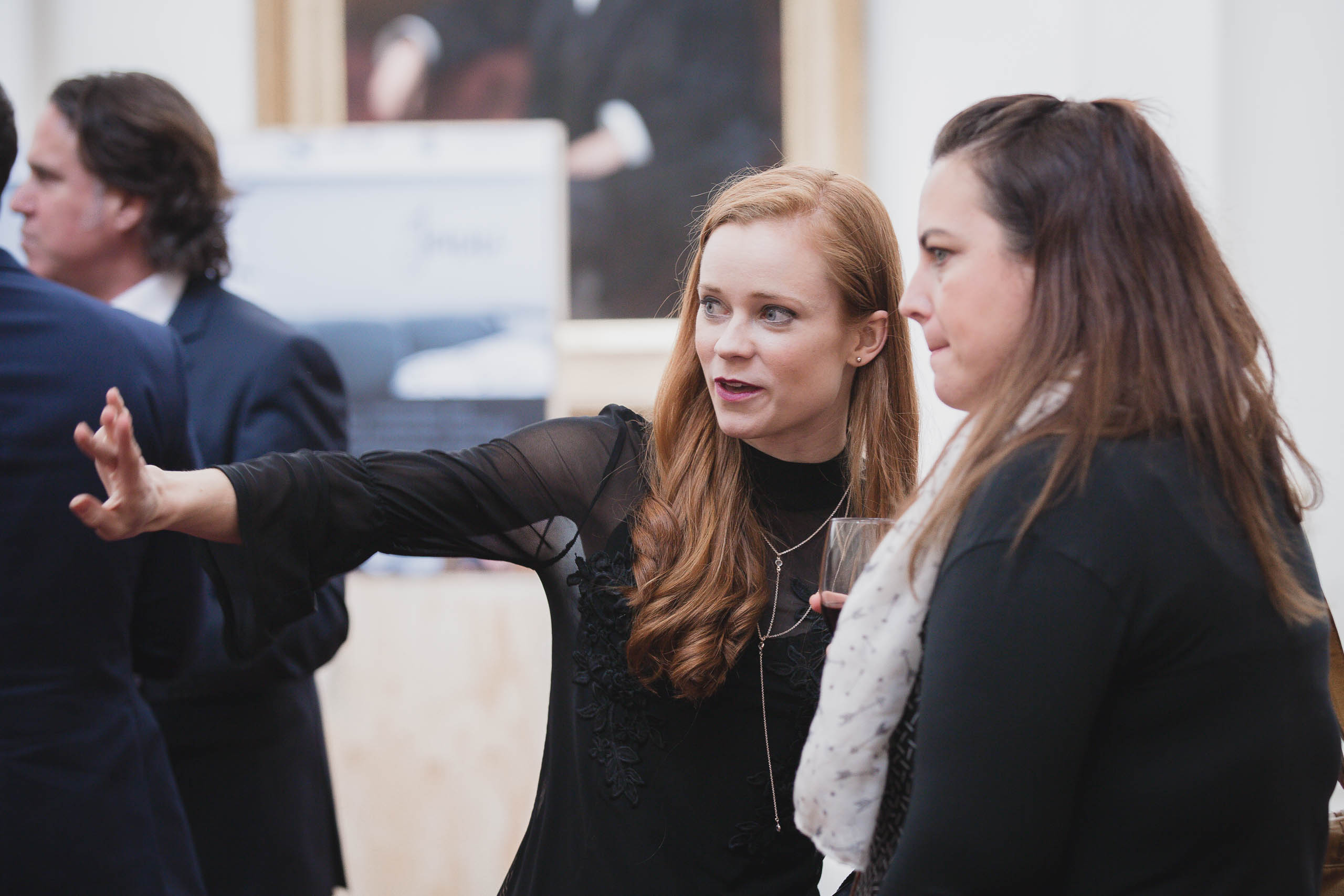 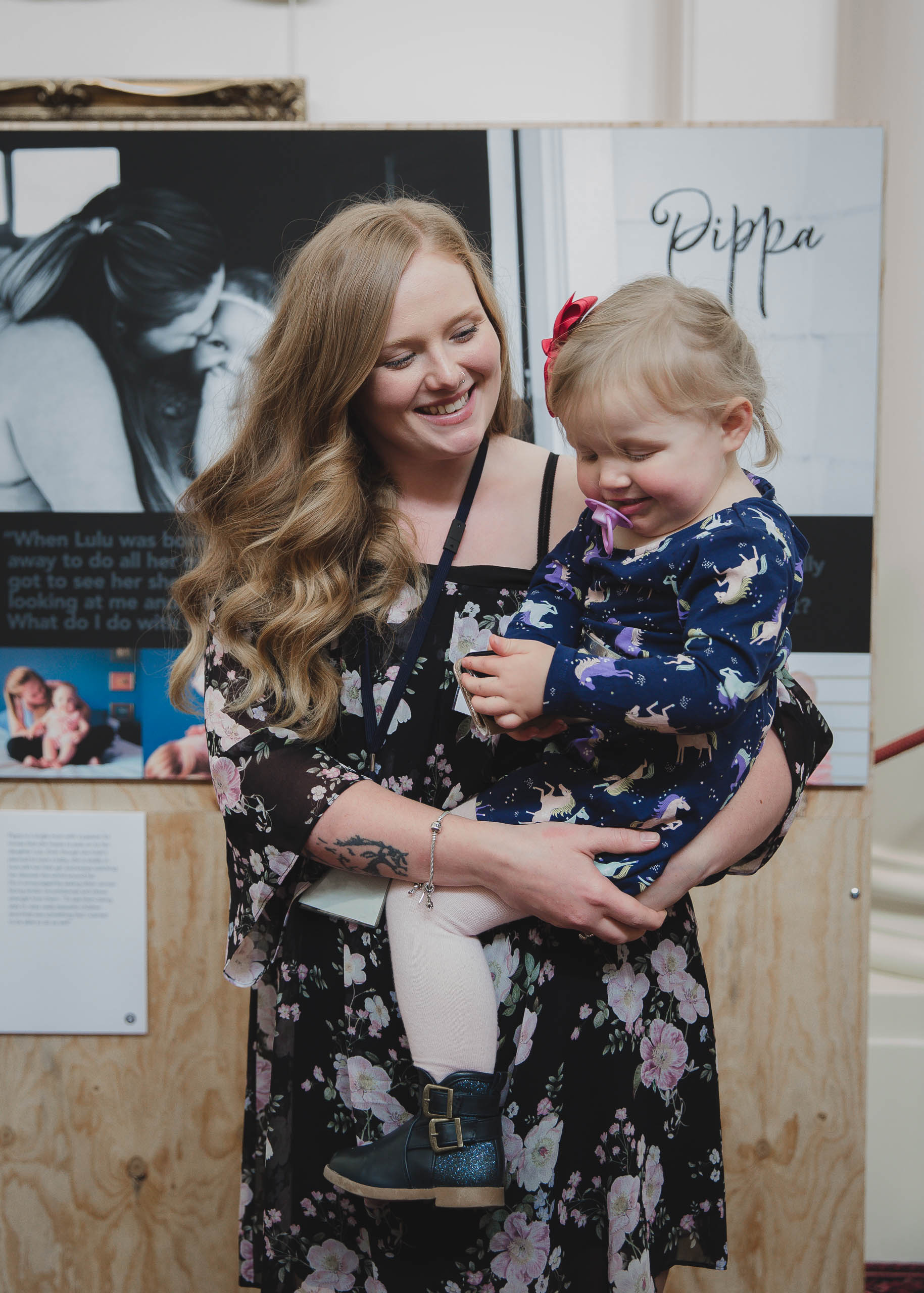 Oh and we had a donut stand... this was a first for parliament house! :) 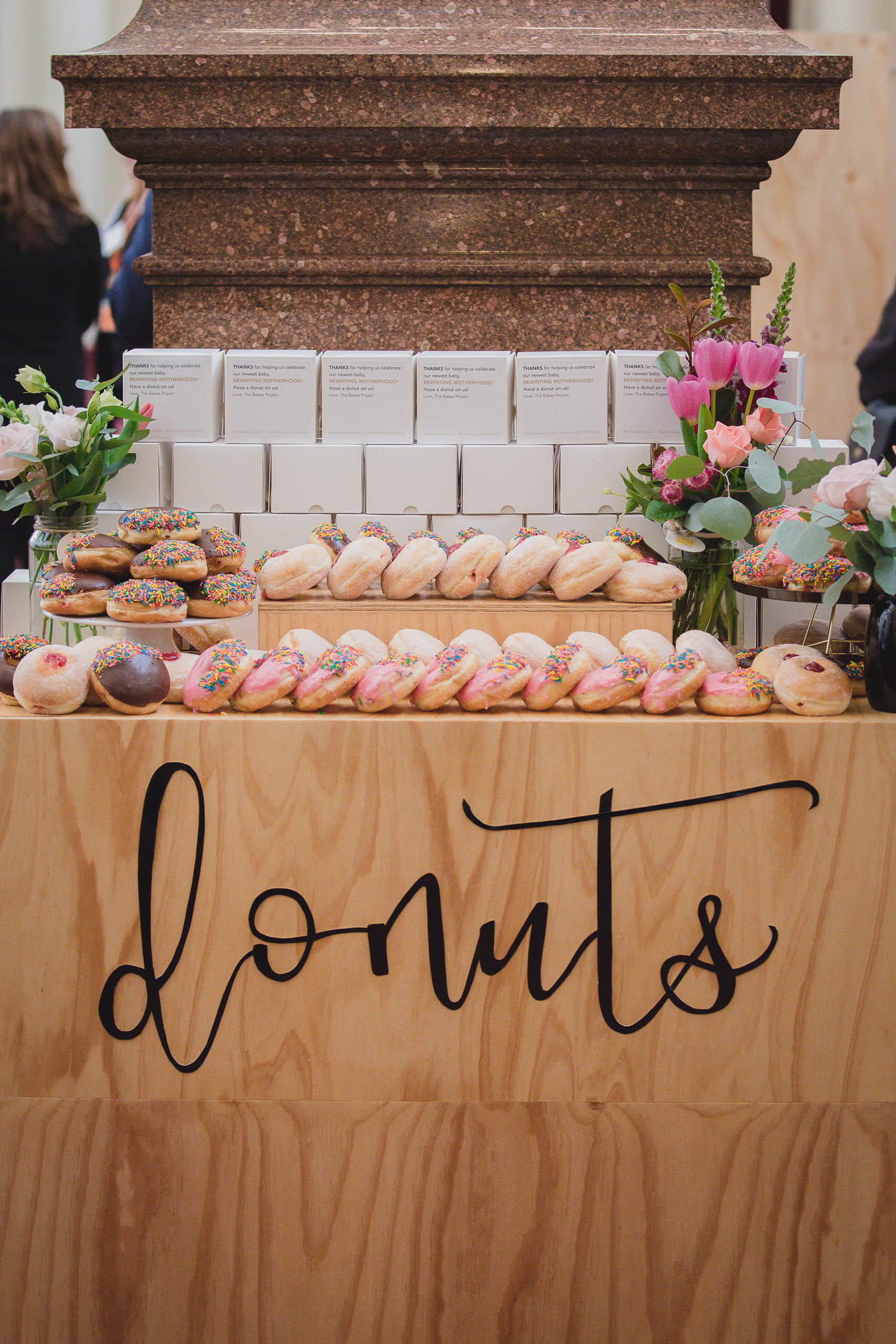 And so we now have a beautiful book! You can purchase the Rewriting Motherhood book online here.

It is $40 because when you buy one, you're also covering the cost of another, so we can distribute them to more women in the perinatal period. More women who need to see other women succeeding at motherhood despite their circumstances.

And another huge thanks to Terence from Throwstone for these amazing photos of our event.

We love this book and were thrilled to launch it. Thank you to all who contributed to our crowdfund which made this all happen... you're the best!