Save Babes Frankston: "All mums deserve the support and care that The Babes Project gives.” 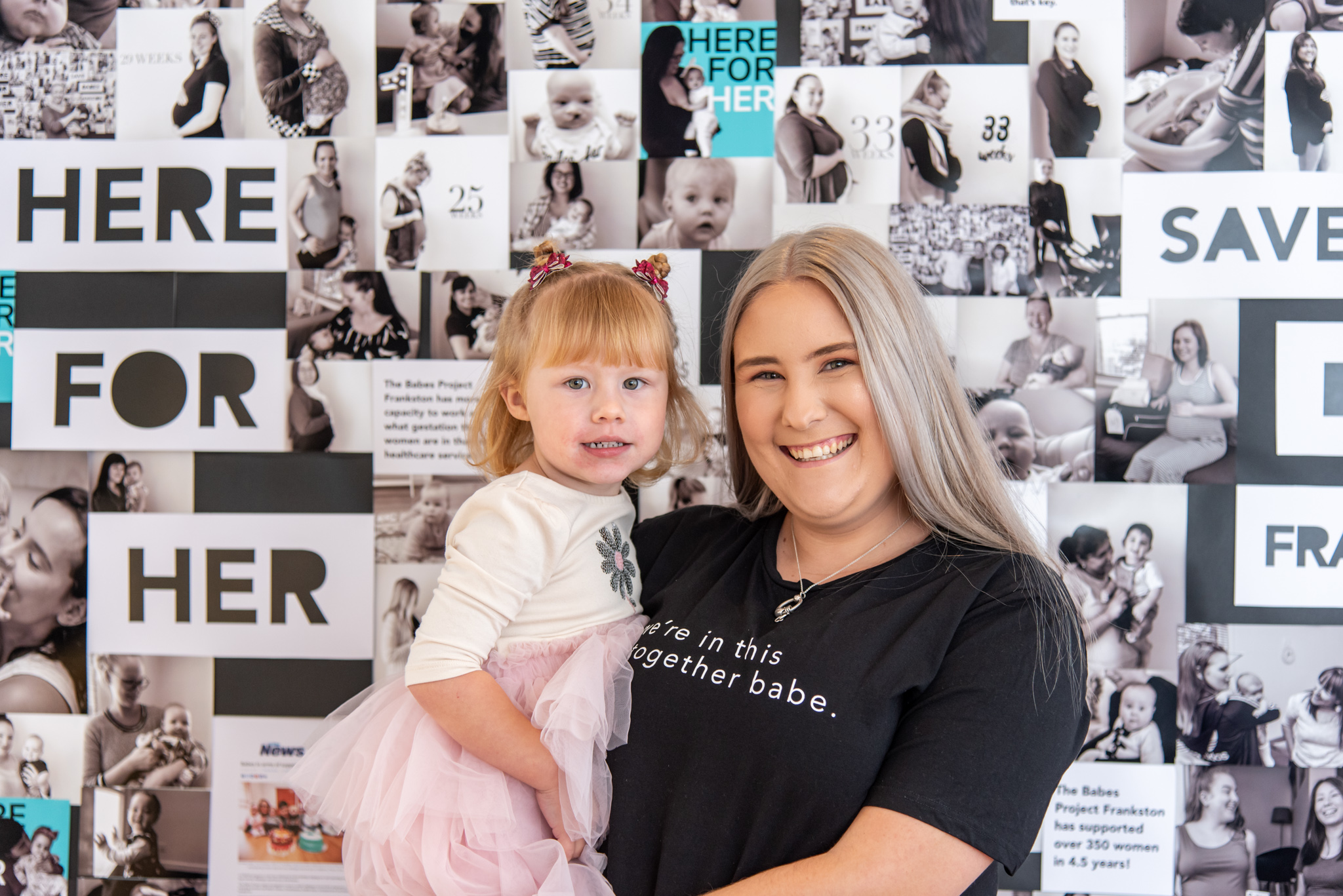 With 7 days until the end of our Save Babes Frankston campaign, one of our woman tells her story. Hear from Brittany how vital The Babes Project was to her journey into motherhood.

For eighteen-year old Brittany, pregnant with her daughter Ivy, it felt like no one supported her and her journey into motherhood.

Told to refer herself to The Babes Project by her social worker at Frankston hospital, Brittany says, “there were just so many people that were against me being a young mum that it was a bit hard to come somewhere”.

“They kept trying to get me to contact you guys but I was so shy, so I’m pretty sure it was you guys who contacted me! I’m definitely glad I got over my shyness to come in.”

Brittany felt a lack of acceptance and support, not only from her family, but even from doctors; “it wasn’t very accepted that I was so young. So it was good to come to Babes and be able to have people I could relate to, who knows what’s going on, and be able to talk to someone about it.”

“It’s sort of like you’re just coming to a friend's house. You’re willing to talk about things that you probably wouldn’t share with a lot of people, but here you feel like it’s just another day hanging out with your best friends talking... It's very relaxed but also the support is amazing.” 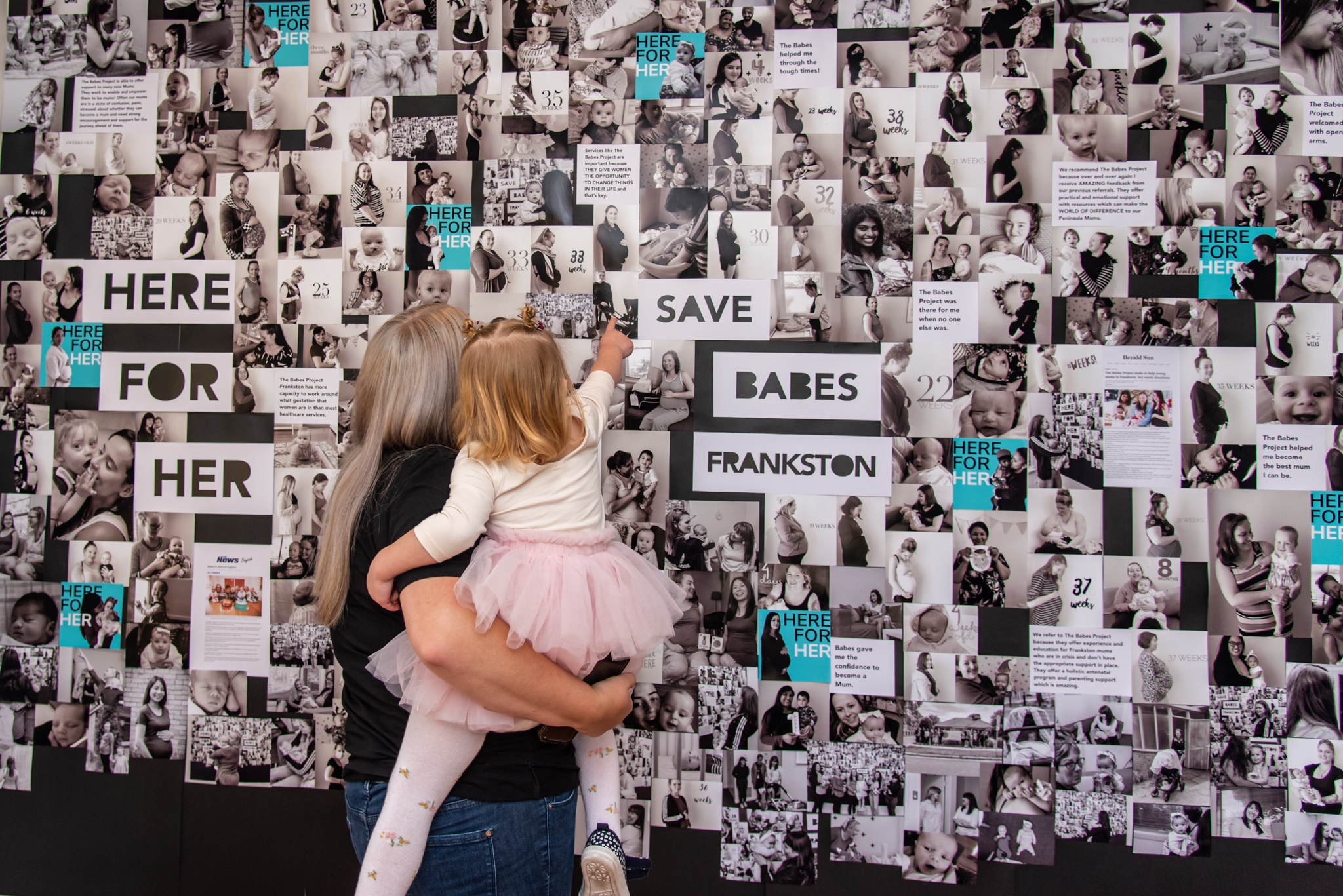 With the support of The Babes Project, Brittany became a confident, and empowered mother.

“Motherhood is amazing. But it’s difficult. But it’s probably the most rewarding thing that I’ve ever done. You get so much more out of it than what is taken out of you.”

“I don’t want to think about what it would have been like without Babes! I probably wouldn’t be as good of a mum to be honest. I wouldn’t know what to do or be able to understand things about her... I wouldn’t have known baby CPR, or baby massage which we still do now.”

“It’s things like those courses, where no-one else has offered to teach us these sorts of things. You guys are like ‘right, we’re doing this, we’re doing that’... It’s something that you wouldn’t think to learn, but then once you learn you use it up until they’re older.”

“I think all mums deserve the support and care that The Babes Project gives.”

The Babes Project is here to believe in women when no one else will, empowering them to parent confidently. Will you invest in these women alongside us? 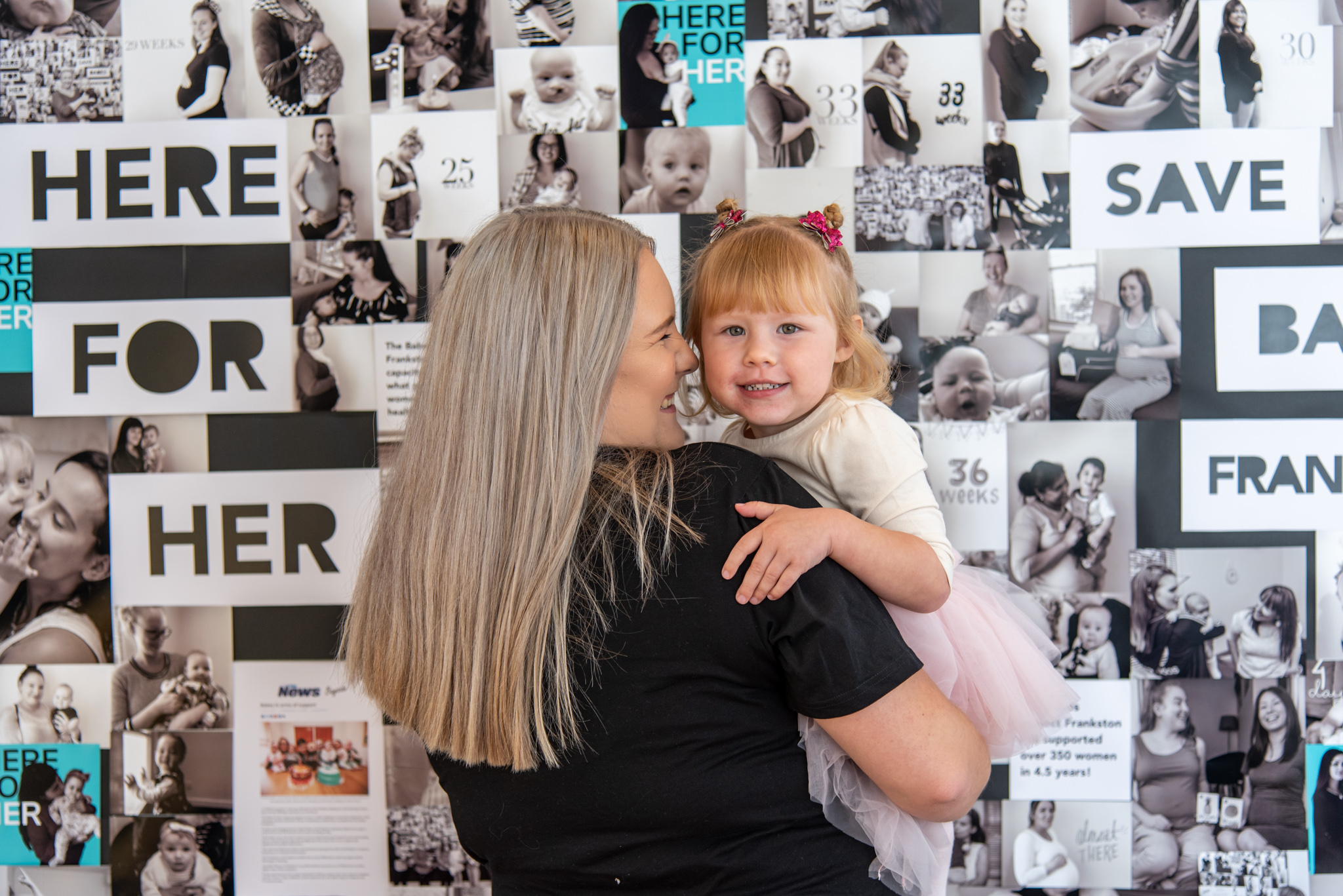