Save Babes Frankston: "Now I Look Forward To The Future" 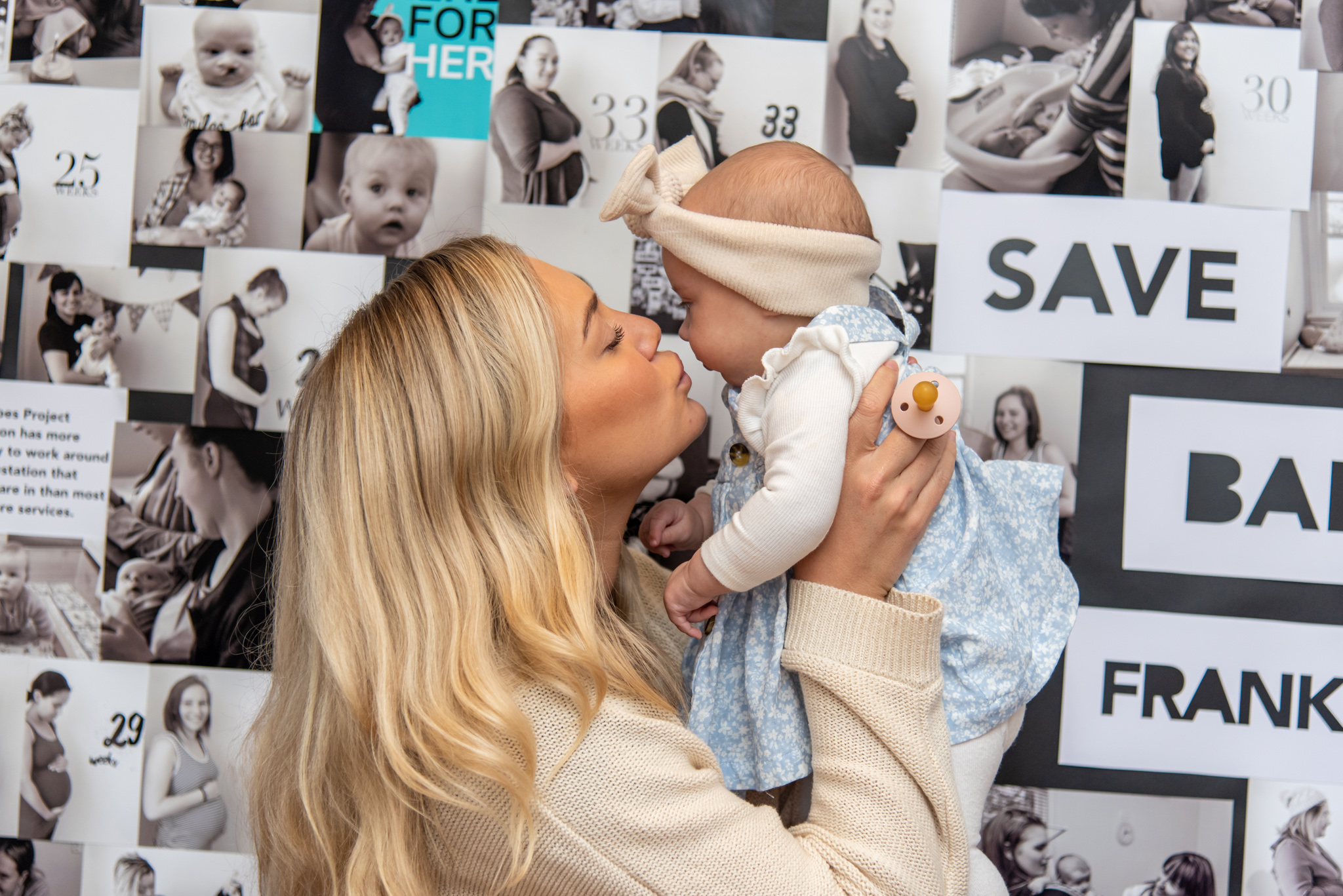 With 3 days until the end of our Save Babes Frankston campaign, one of our woman tells her story. Hear from Casey how vital The Babes Project was to her journey into motherhood.

Casey tells of how the confidence she developed with the support of The Babes Project changed the way she sees her future with her daughter Isla.

“Babes was a safe place to talk to someone with no judgement about things that were going on in my life.”

“They did go through a few things with me here before I had Isla, like safe sleeping and things like that, which I wasn’t told about from anyone at the hospital. So, getting all that stuff was really helpful and just made me feel more confident in what I was doing.”

“I think it’s pretty obvious that women do need the extra support... It’s very daunting, being a mother. Just having someone to talk to, and reassure you; ‘your baby’s fine’, or ‘you’re doing fine’.” 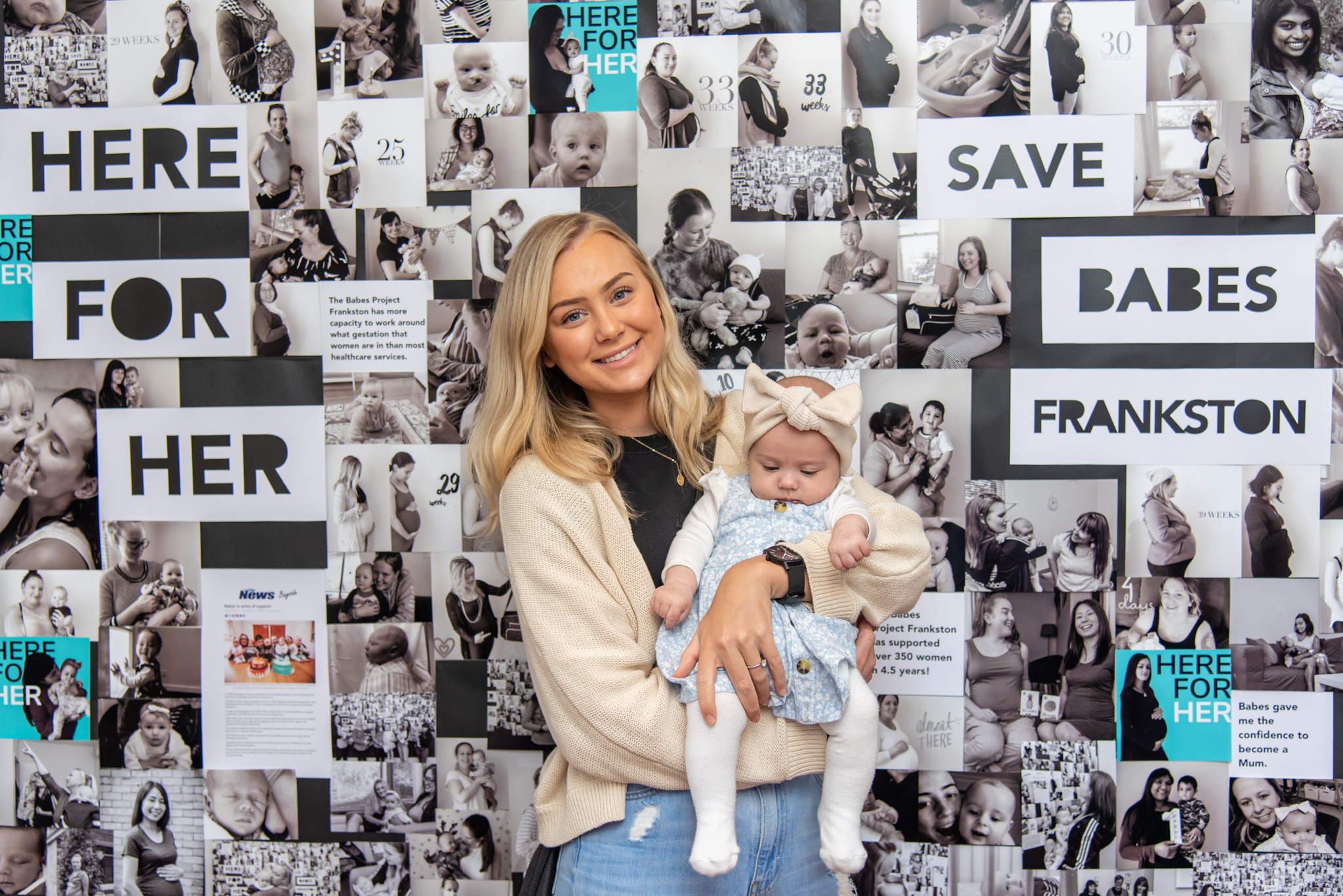 Motherhood has changed Casey’s life in a way she didn’t expect. “I just feel, in a strange way, a lot calmer since having her. I think it’s just because all the little things that bothered me before, I just block out. They just don’t matter in this much bigger picture.”

And that bigger picture looks… “a lot brighter”.

“I used to struggle to see a good future for myself. I didn’t really think too much about the future and now I just look forward to the future”, says Casey.

The Babes Project encourages women to see, and create, a brighter future for themselves, and know that they are capable of reaching it. We need to make sure The Babes Project Frankston can continue to be that essential space for women - will you help our doors stay open? 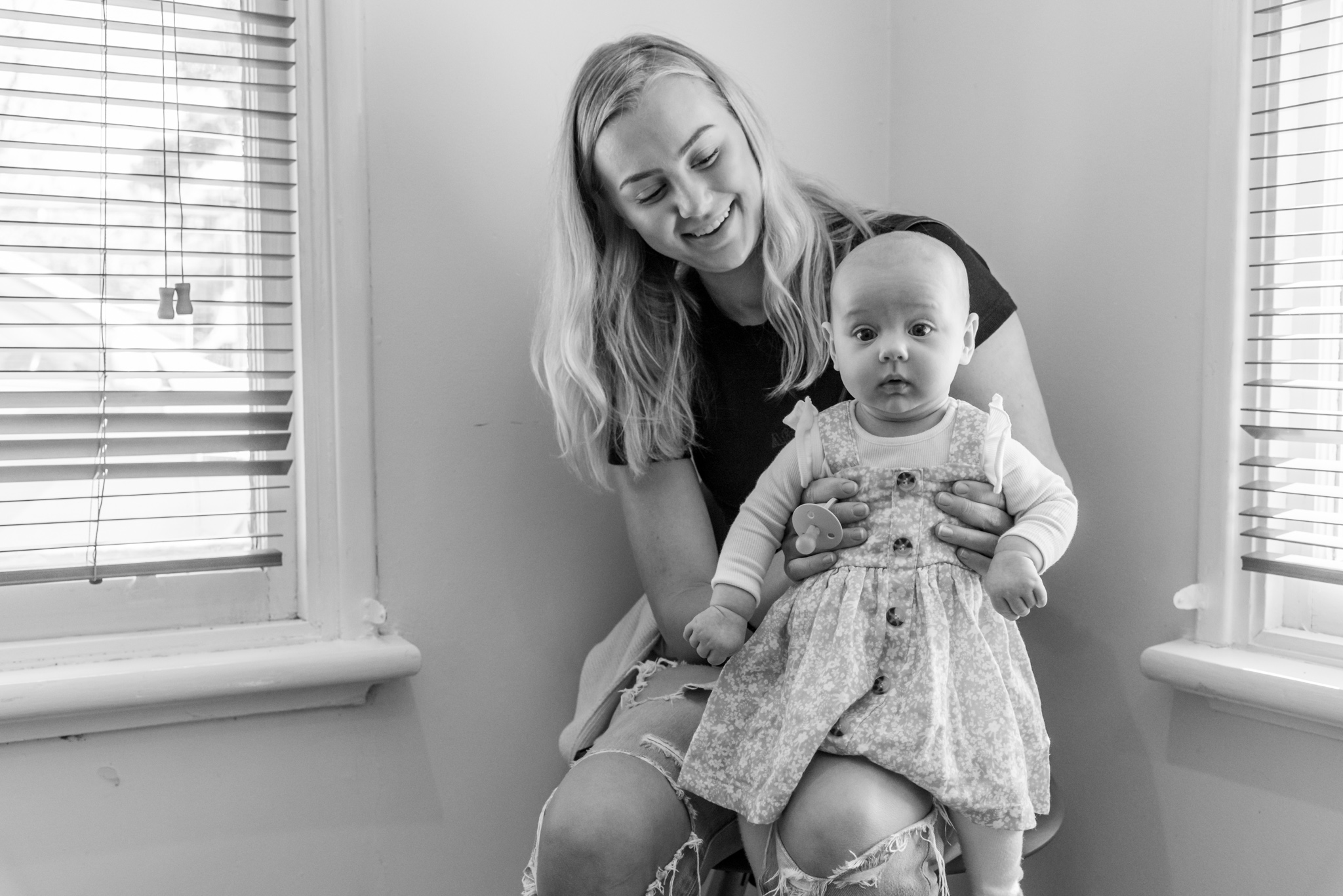