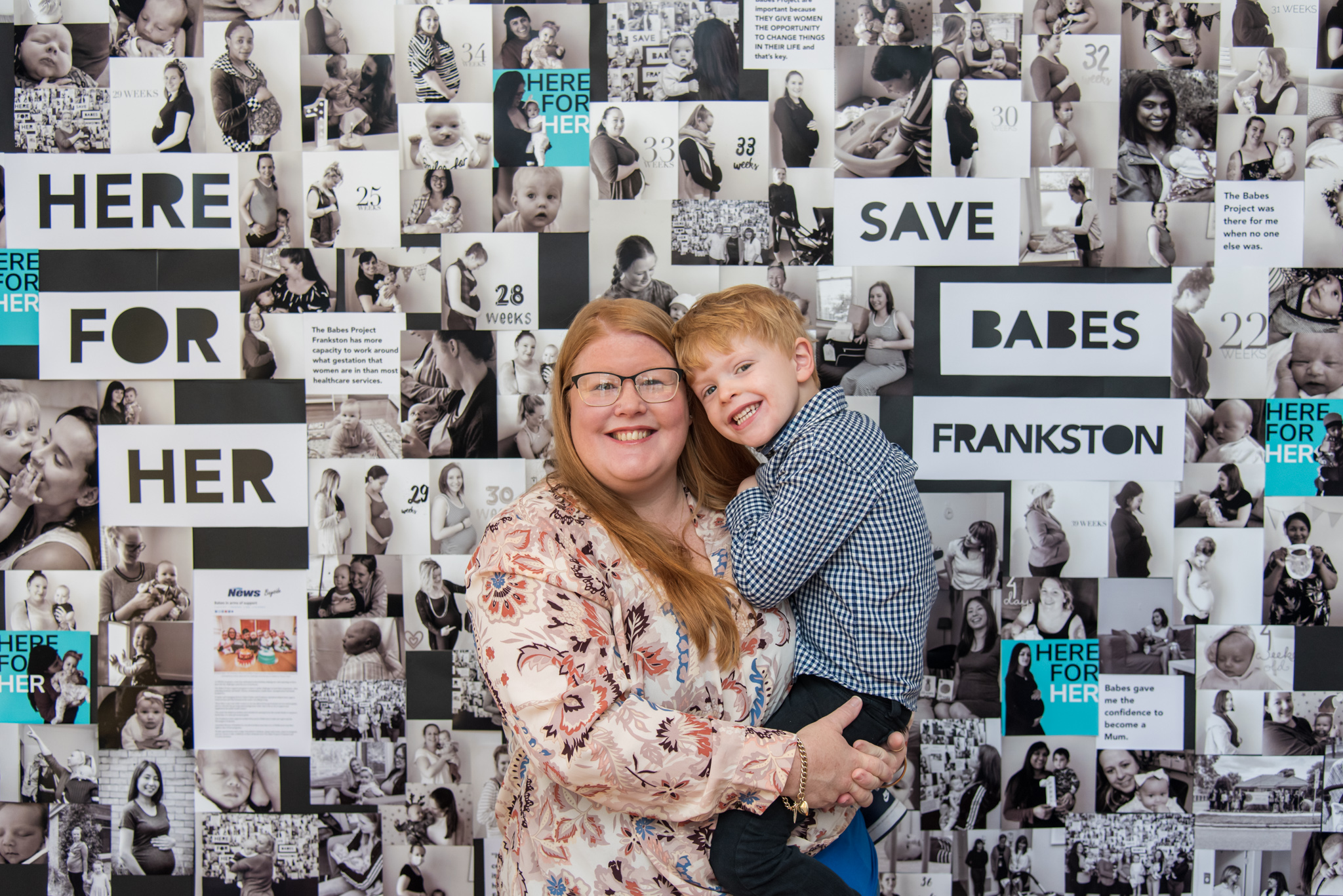 With only 10 days until the end of our Save Babes Frankston campaign, one of our woman tells her story. Hear from Jade how vital The Babes Project was to her journey into motherhood.

One of our first ever Frankston mamas, Jade thought she could do it alone when she found herself pregnant with her third baby, but quickly realised she couldn’t.

“I thought I could do it alone and I couldn't. I really thought I'd be fine… But no, I fell into a big heap.”

And that is okay. She isn't supposed to be able to do it alone.

That’s why The Babes Project is here. 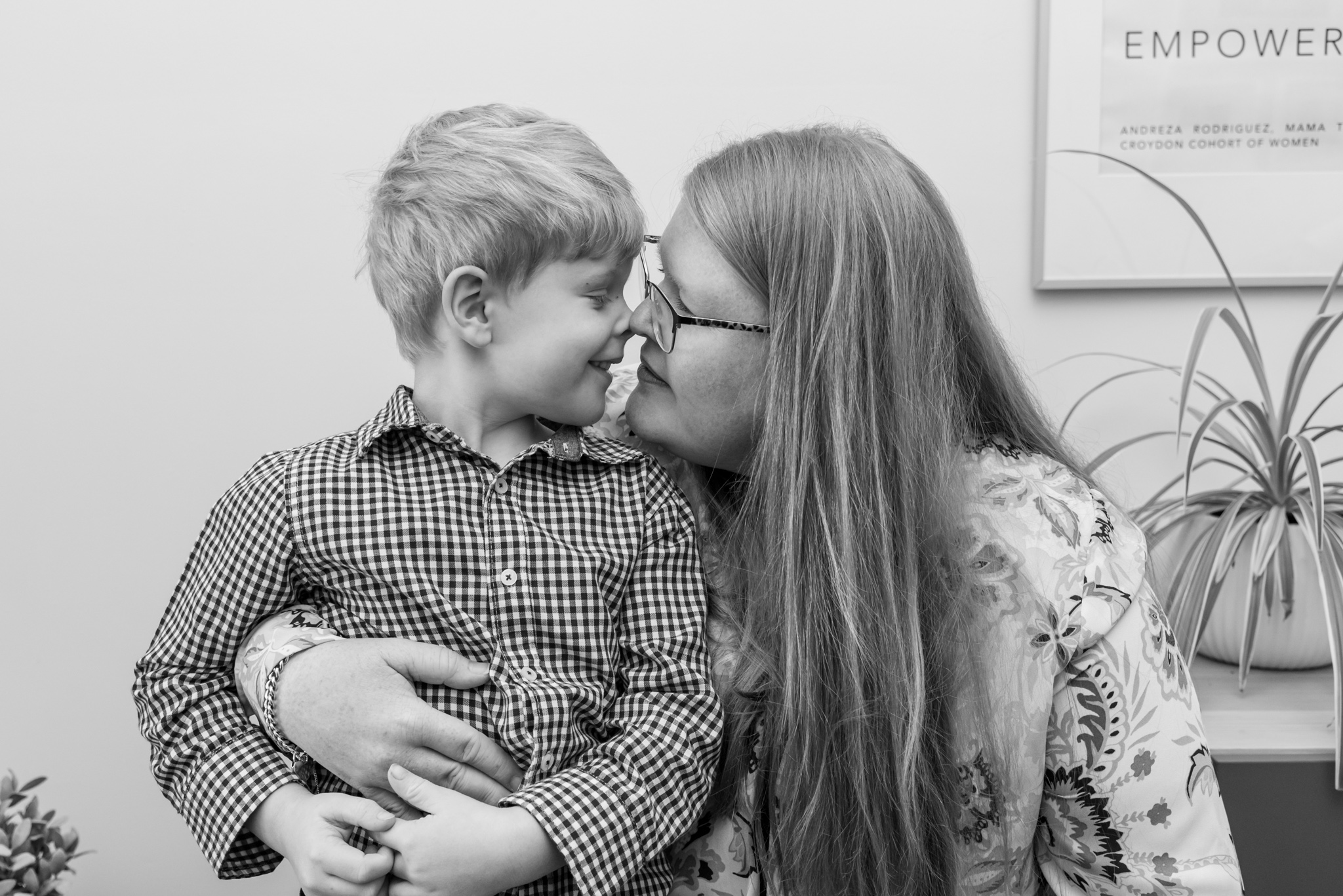 Jade had two older daughters, but her pregnancy with Cole was a surprise, and fractured her relationship.

“I'm pretty sure the first time I met Emma from The Babes Project I would have been in tears the whole time. His father decided not to stick around whilst I was pregnant, so I just fell into a massive depression… to find myself pregnant without any support, even after having been a single mum for so long, was a bit of a shock,” says Jade.

“I actually learnt a lot [with this pregnancy] because when I had the first two I was married... I think I learnt that you actually need to have another person in your life.”

Jade says the key to The Babes Project, and why she finds it ‘kinder, softer, and more loving’ than other programs, is its understanding that “everybody needs something different”.

Without the Babes Project, Jade says “I don’t know that I would have survived my pregnancy very well. I think I would have been a very crabby, depressed, very sad person.”

“I was worried through my pregnancy that I wouldn’t love the baby, because I didn’t love the pregnancy and I was told at The Babes that that was okay. That it would be alright, that they would help me work through that. And I think that’s the biggest difference because I really thought I was going to hate being a mother again… and I didn’t, in the end.”

The reassurance, and validation that The Babes Project gave Jade while she anticipated meeting her little boy, allowed her to fall in love with him when she was ready to.

The Babes Project is the space where women can fall into the ‘big heap’ that they need to, where they can have their own motherhood journey without it needing to fit others’ expectations. Where women know they don’t have to do it alone.

Help us make sure we stick around for more women like Jade.

Help us Save Babes Frankston. 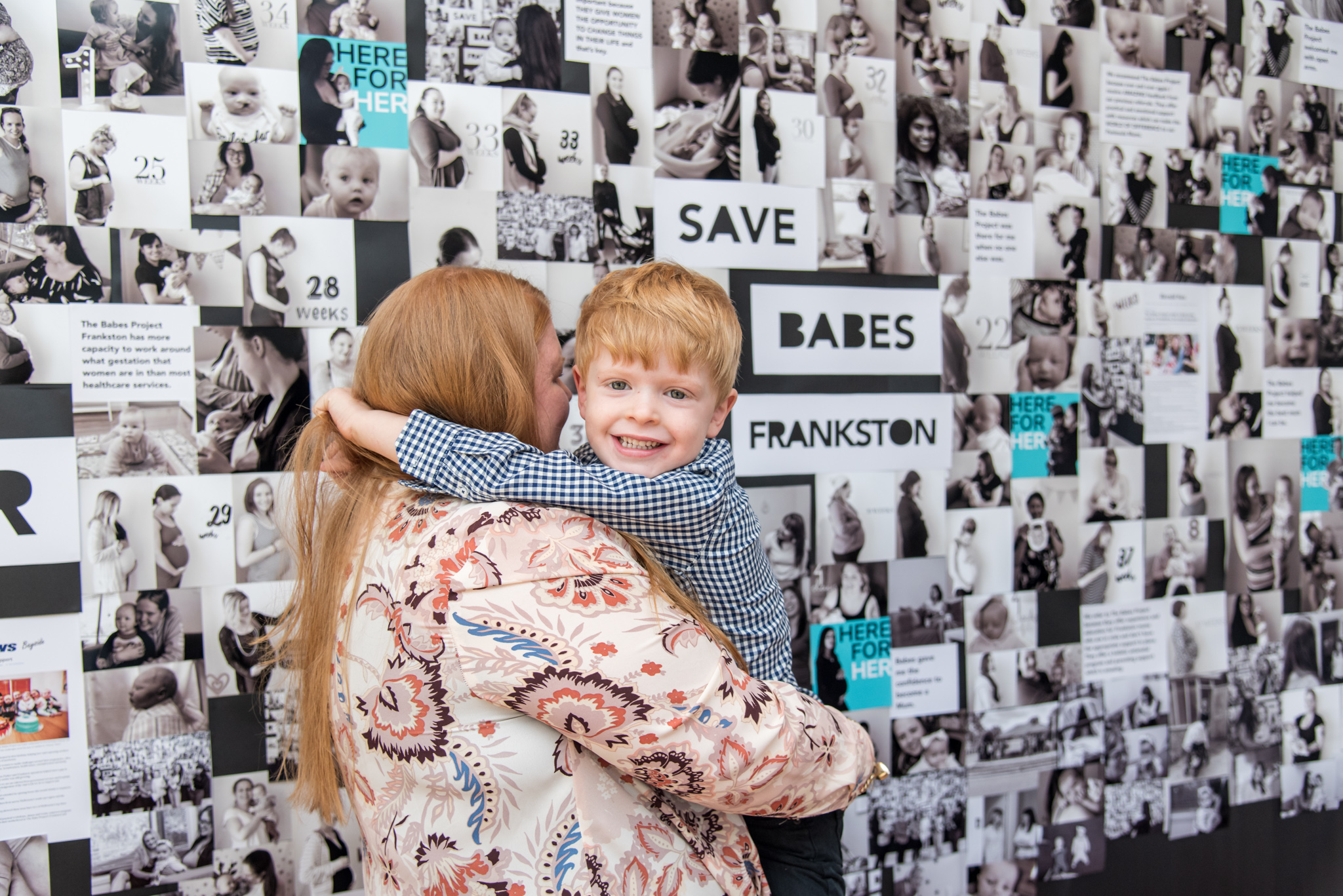