Save Babes Frankston: "It was good to know I was doing the right thing" 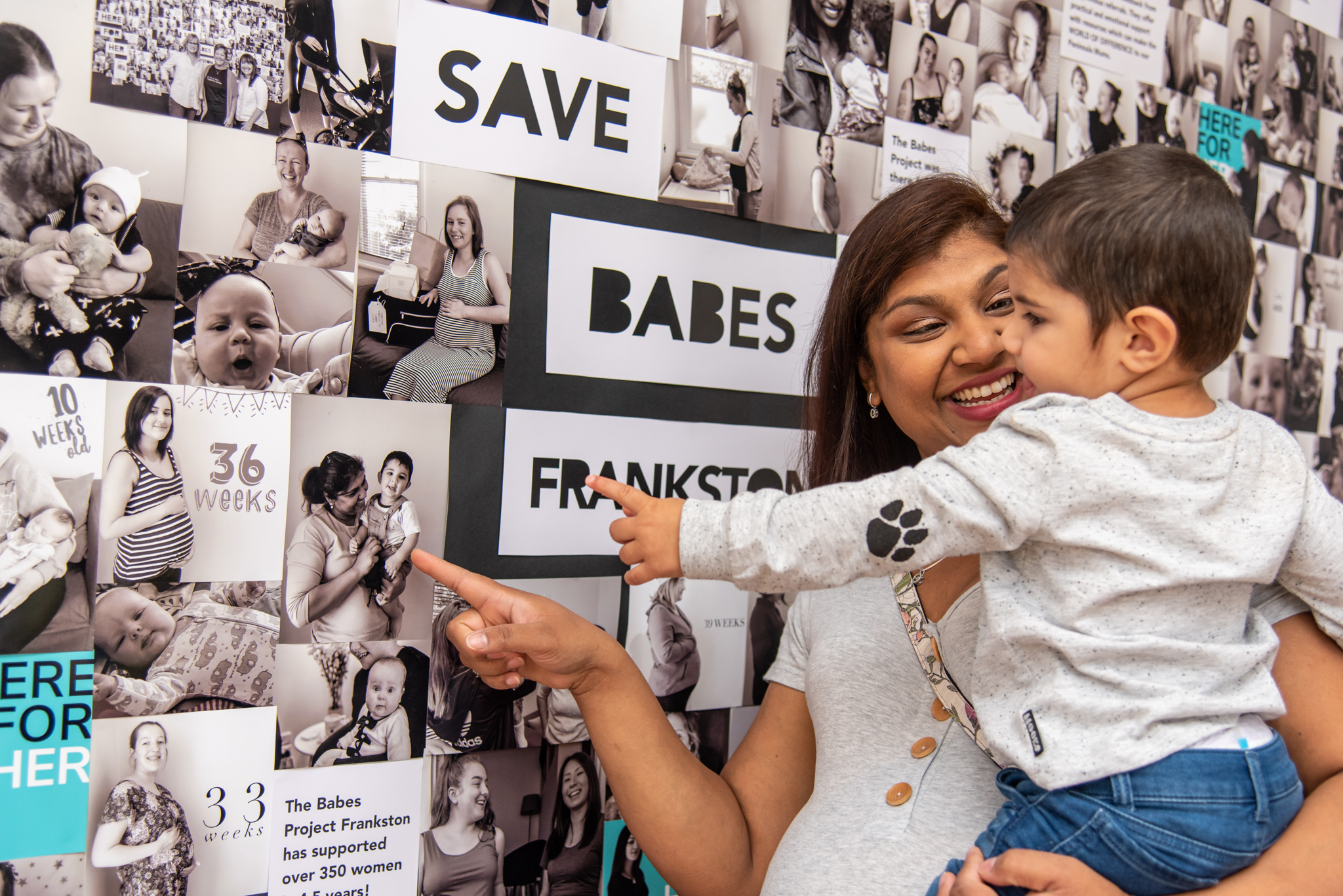 With 4 days until the end of our Save Babes Frankston campaign, one of our woman tells her story. Hear from Vallencia how vital The Babes Project was to her journey into motherhood.

Frankston mama Vallencia’s story is one of incredible resilience and determination.

Having grown up in South Africa, and the first in her generation of her family to have a baby, Vallencia was overwhelmed by all the ‘dos and don’ts’ of motherhood.

“My family just forgot how it is to have a baby, and even the Australian rules, and you know… the sleeping, the wrapping the baby, the bassinets, that was all new to me.”

The greatest supports she found in Babes were “learning all the small bits and pieces… but also coming in talking to Emma… she would just listen, very-non judgemental, friendly”. 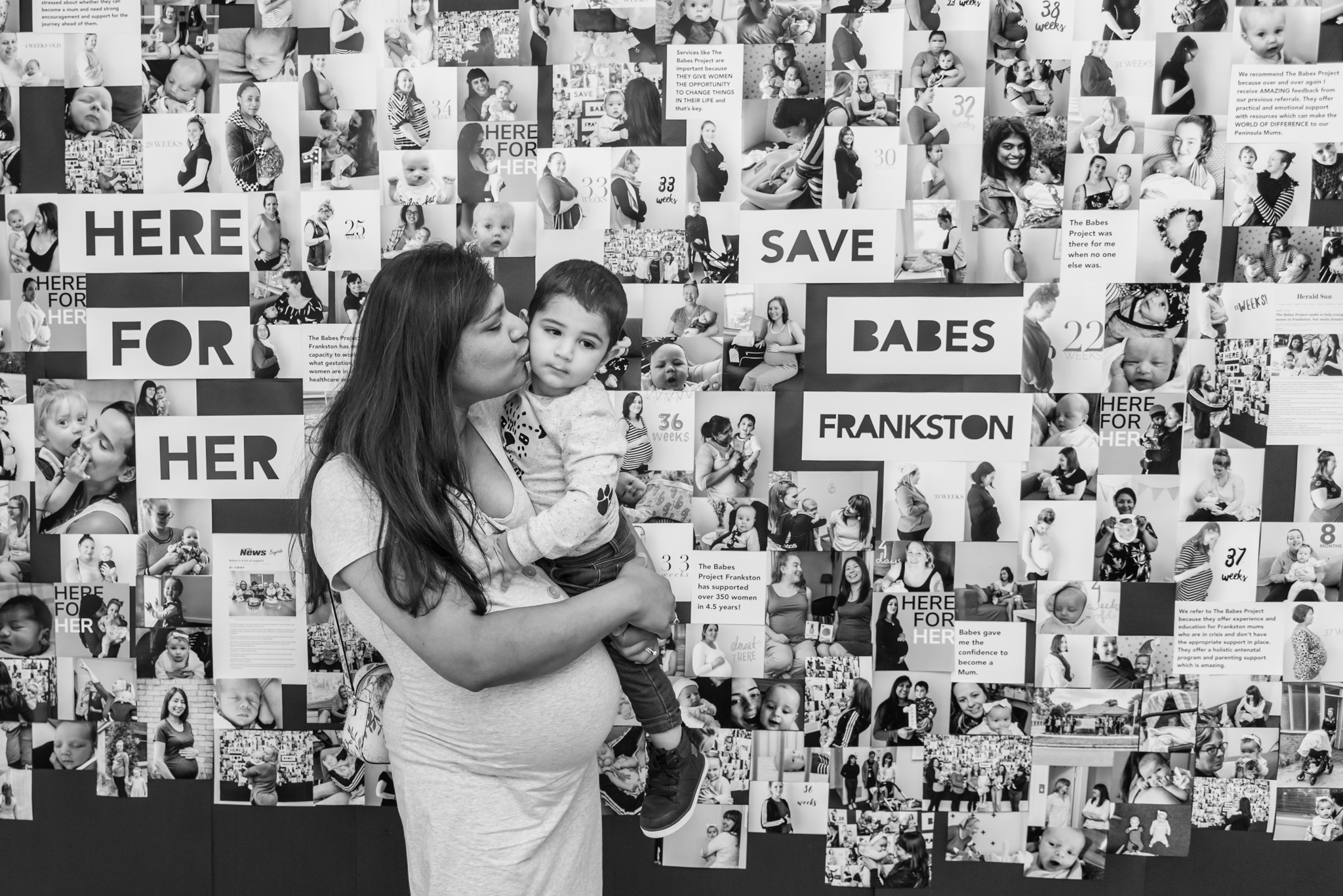 Vallencia’s husband has a disability, and she has a stepson, so life was intense while she was pregnant with Zayvien. Other people’s opinions often came into play, and it was hard to be confident in herself as a mother.

“When I used to come in and talk to Emma or any of the ladies here… it was good to know I was doing the right thing.”

“I think as women, if you don’t get that complete, all-rounded perspective of stuff... you’re just stuck in ways that are not moving forward. I think women in general just need that educational perspective, but open-minded.”

Vallencia has since had another baby, and this time, she didn’t need The Babes Project the way she did before. She is a confident, strong and loving mother to her little boys.

Join The Babes Project in empowering women like Vallencia to raise the next generation.

Help us Save Babes Frankston. 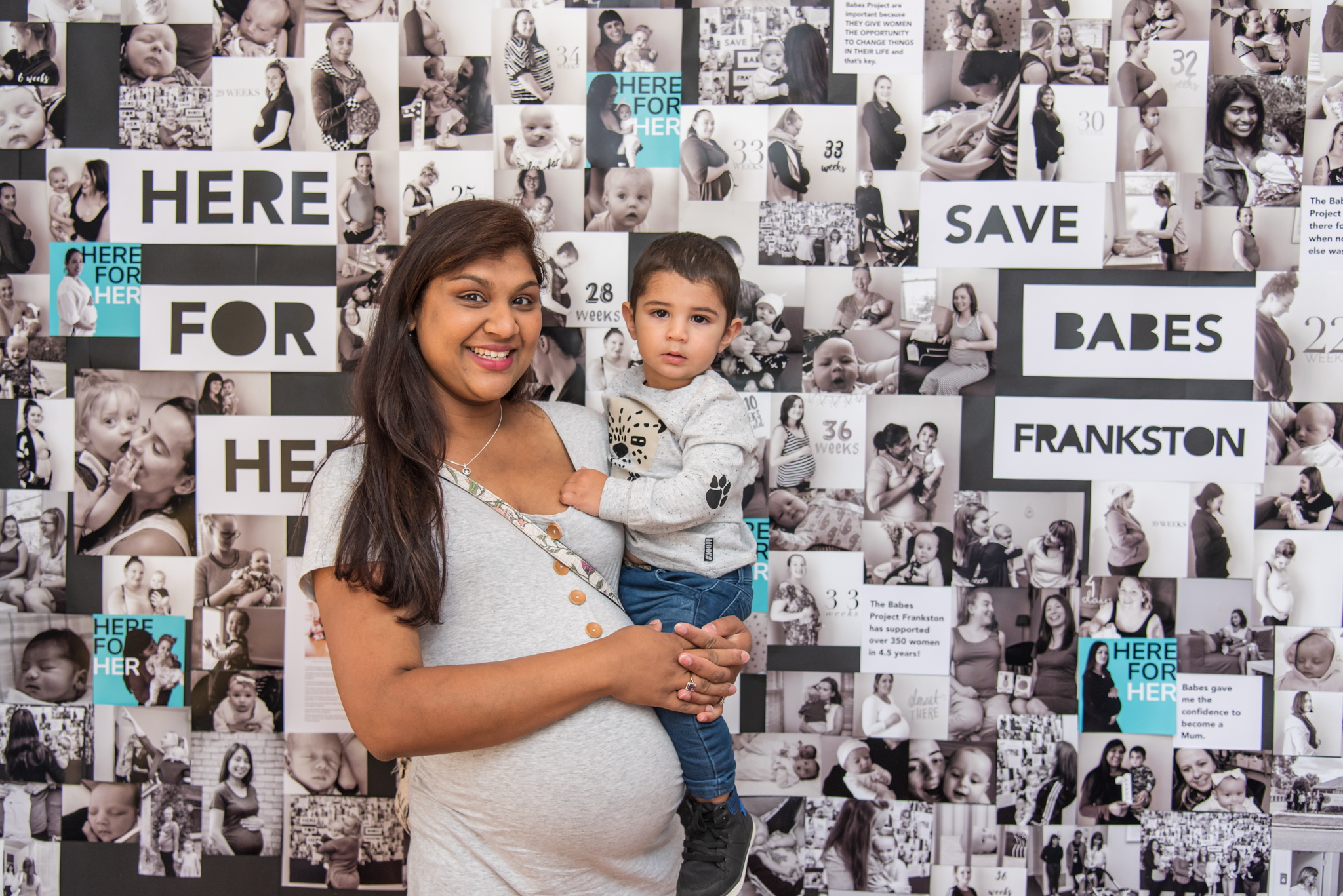