Pip had been in a relationship for only a short time when she realised she was pregnant and describes telling her boyfriend as a scary experience. They had previously talked about choosing to terminate a pregnancy if it ever happened, but faced with the reality of her pregnancy Pip changed her mind. “In the end I just said that I couldn’t do that… and I don’t regret it that’s for sure. There’s definitely no regret in having her and keeping her.”

Pip is a resilient young woman. Her pregnancy is just one of many unexpected challenges that she has faced, and navigated beautifully.

Growing up as an only child with a single Mum, Pip describes her relationship with her Nan as one of the biggest and most positive influences in her life. She reflects on her Nan with deep emotion. “Nan was always around. She would pick me up from school (and) take me to the park. We’d go on picnics. She was always supportive of what I wanted to do. She always wanted to be there.”

However, when Pip found herself in a “nasty relationship” she very suddenly lost this woman; a vital support to her. “My boyfriend at the time didn’t want me seeing anyone. My grandmother passed away on the day after Mother’s day and I hadn’t seen her for three months."

Pip is currently living in her Mum's house, where she and Lulu stay in her Grandmother's old room. It is clear that her Nan has left a gap in Pip's life but has also given her inspiration about who she wants to be as a mother and how she wants to raise her daughter. 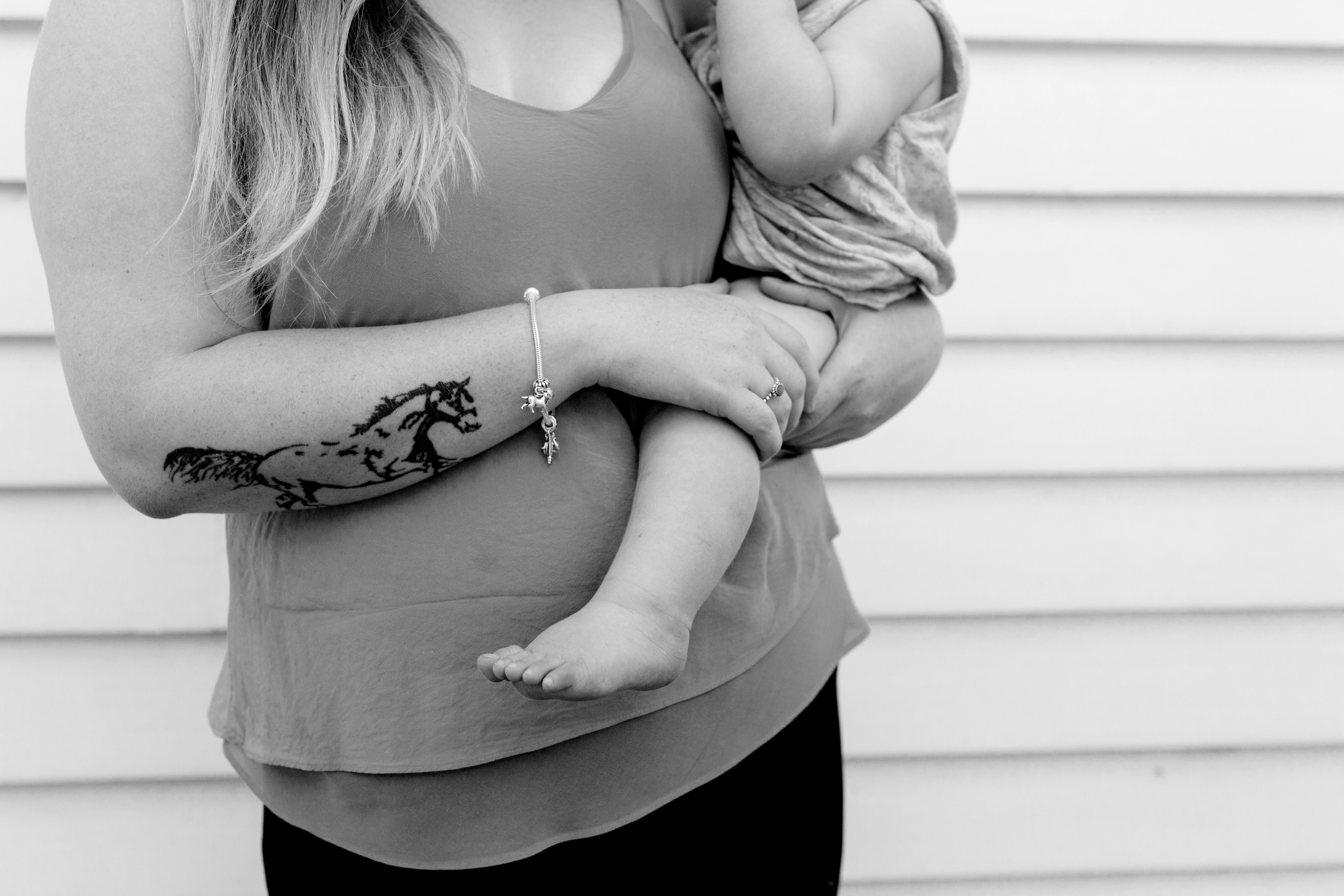 Despite moving forward with her pregnancy and planning to become a mother, Pip still felt worried about her pregnancy. "I was excited but I was still terrified about what was going to happen; whether or not she was going to be healthy, going through labourm or anything like that. I told people what was going on and they were quite shocked. I was terrified - I really was, because I wasn't sure if I could do it all."

Pip shares that seeing other women raise their children whilst facing difficult circumstances was a turning point for her. "Seeing everything they were doing and being able to raise really beautiful children was something that I wanted to be able to do as well."

Pip refers to herself as "one of the lucky ones", as her pregnancy was fairly smooth sailing. But she wasn't without cravings. "I didn't have much morning sickness unless I had a cup of green tea and then I'd be in the bathroom in five minutes! The one thing that was odd for me was all I wanted was meat and I was a vegan! But pregnancy was cruisey... I really enjoyed it up until the last five weeks or so. Then, because I am a tummy sleeper and because I was so big, I was really uncomfortable. I wasn't really sleeping and I'd had enough of it." But thinking about labour wasn't as easy for her as she got closer to giving birth. "I was terrified... I didn't know how I was going to handle the pain." 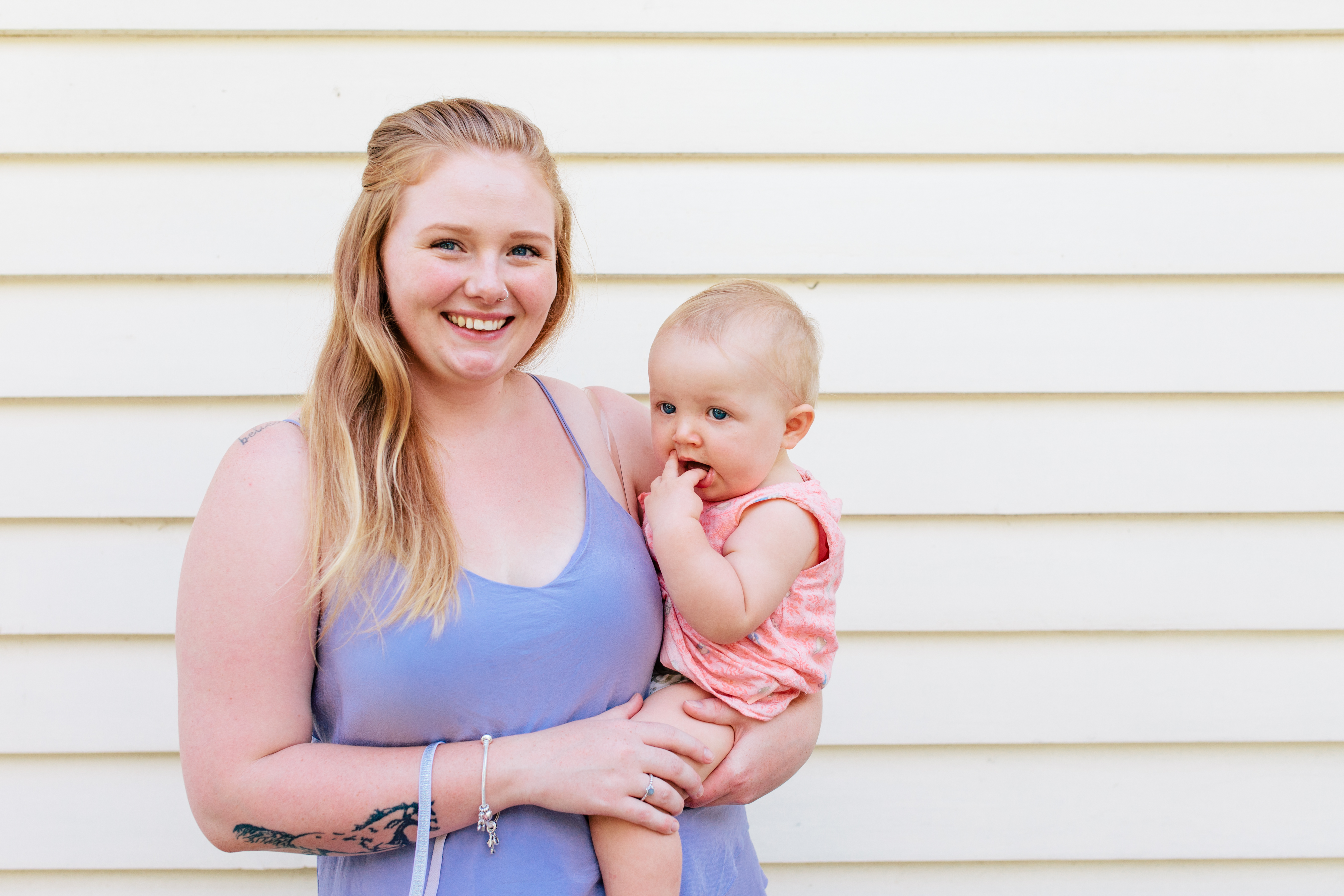 More of Pip's story will be release in May 2017