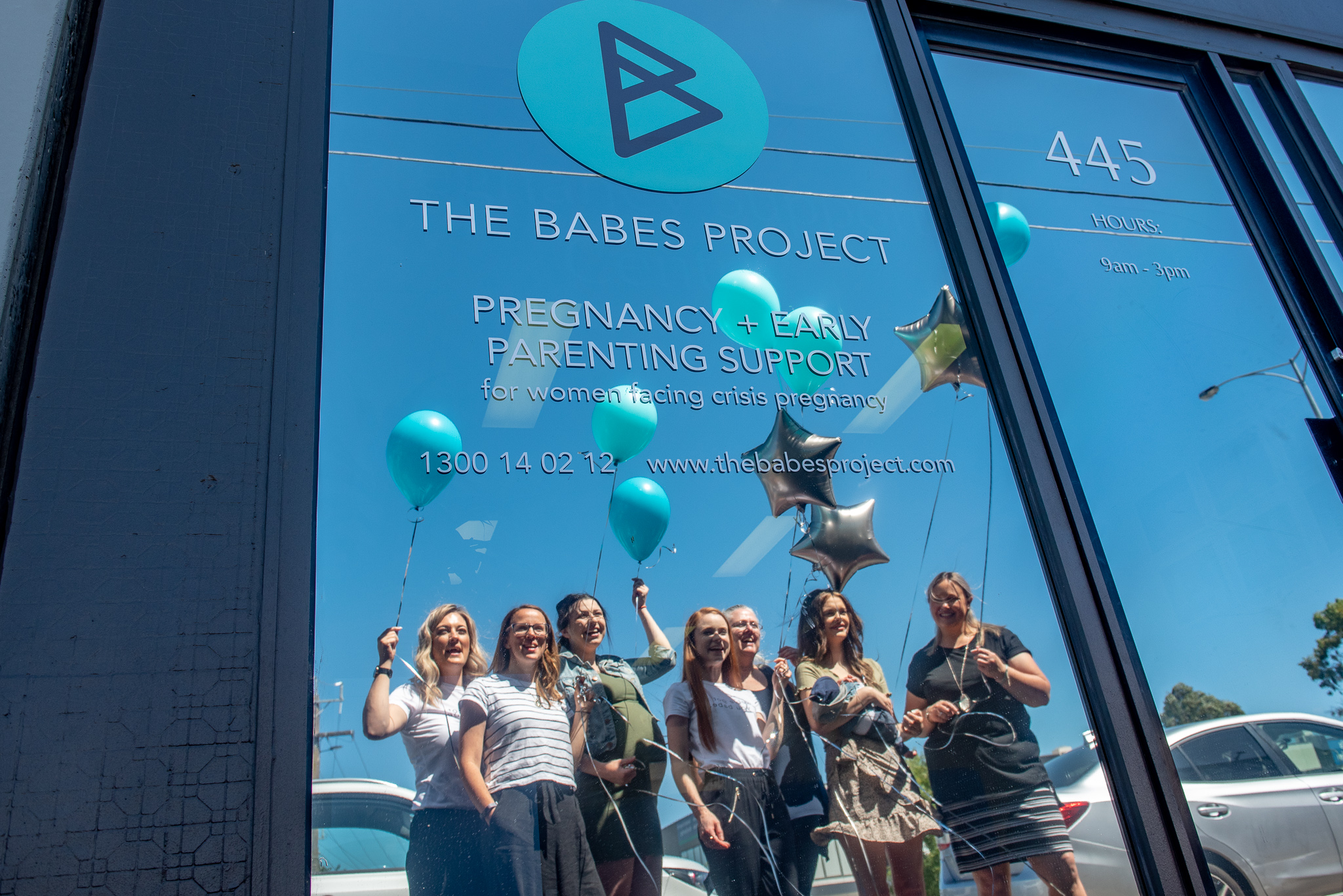 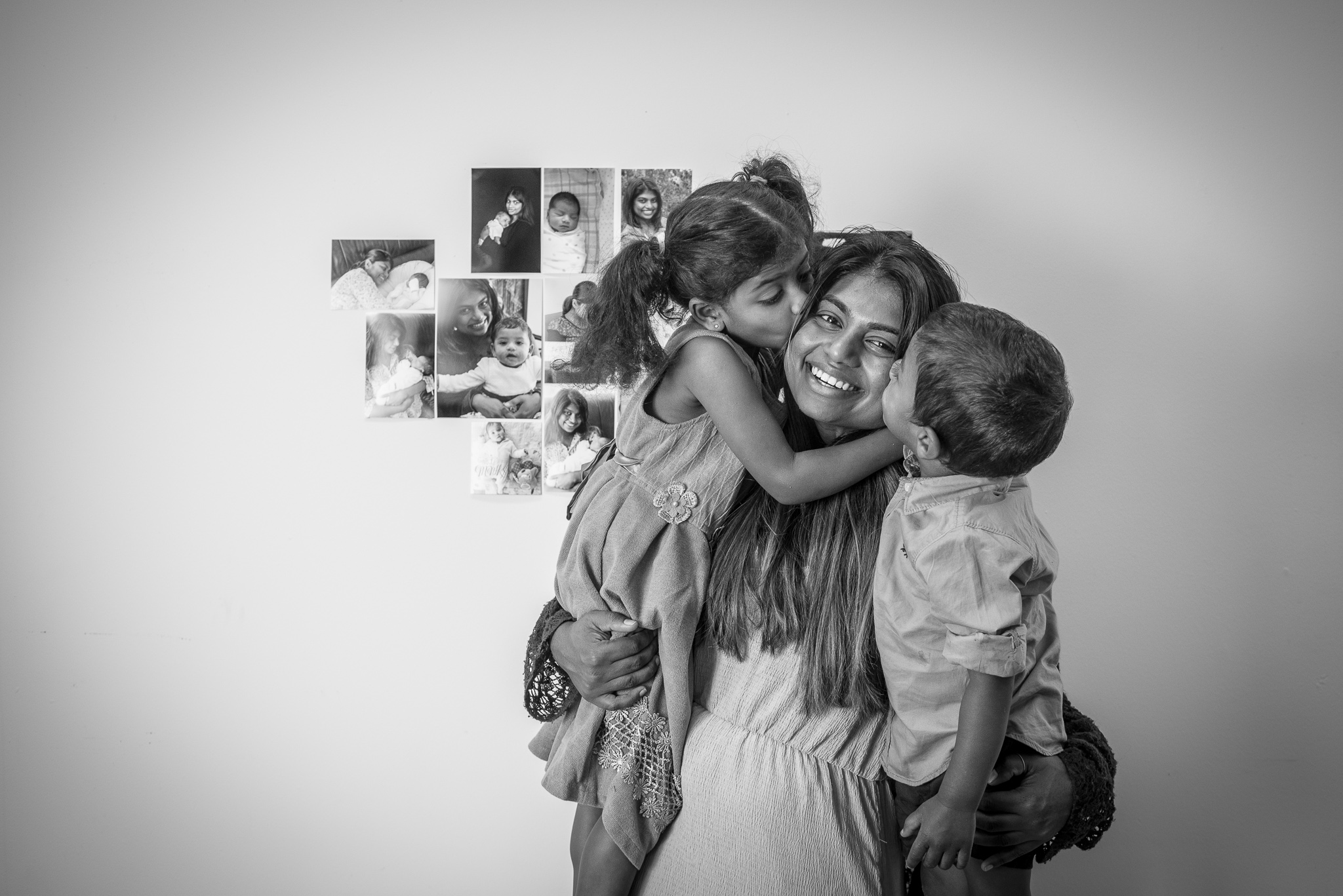 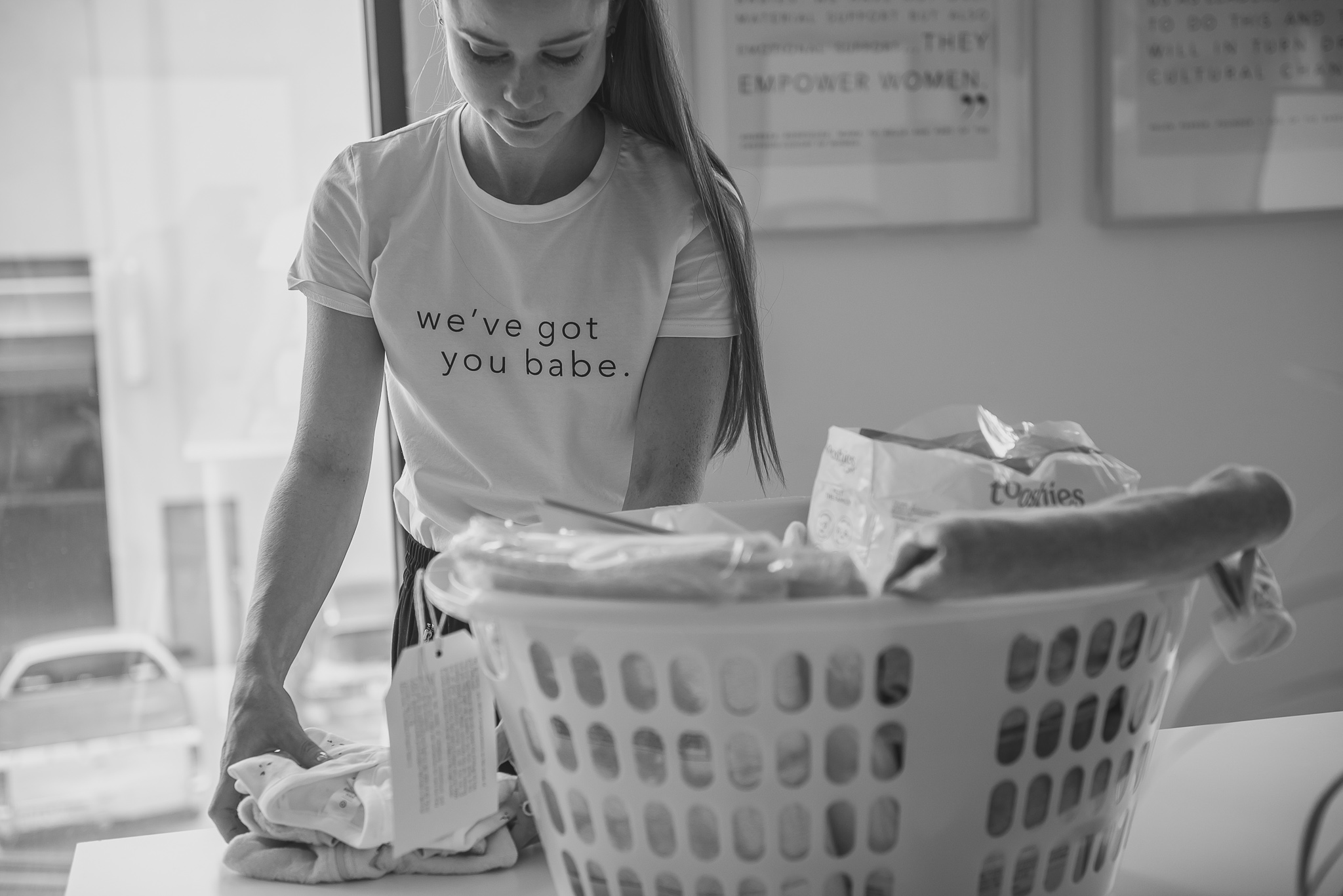 More powerful together - and mamas know it! 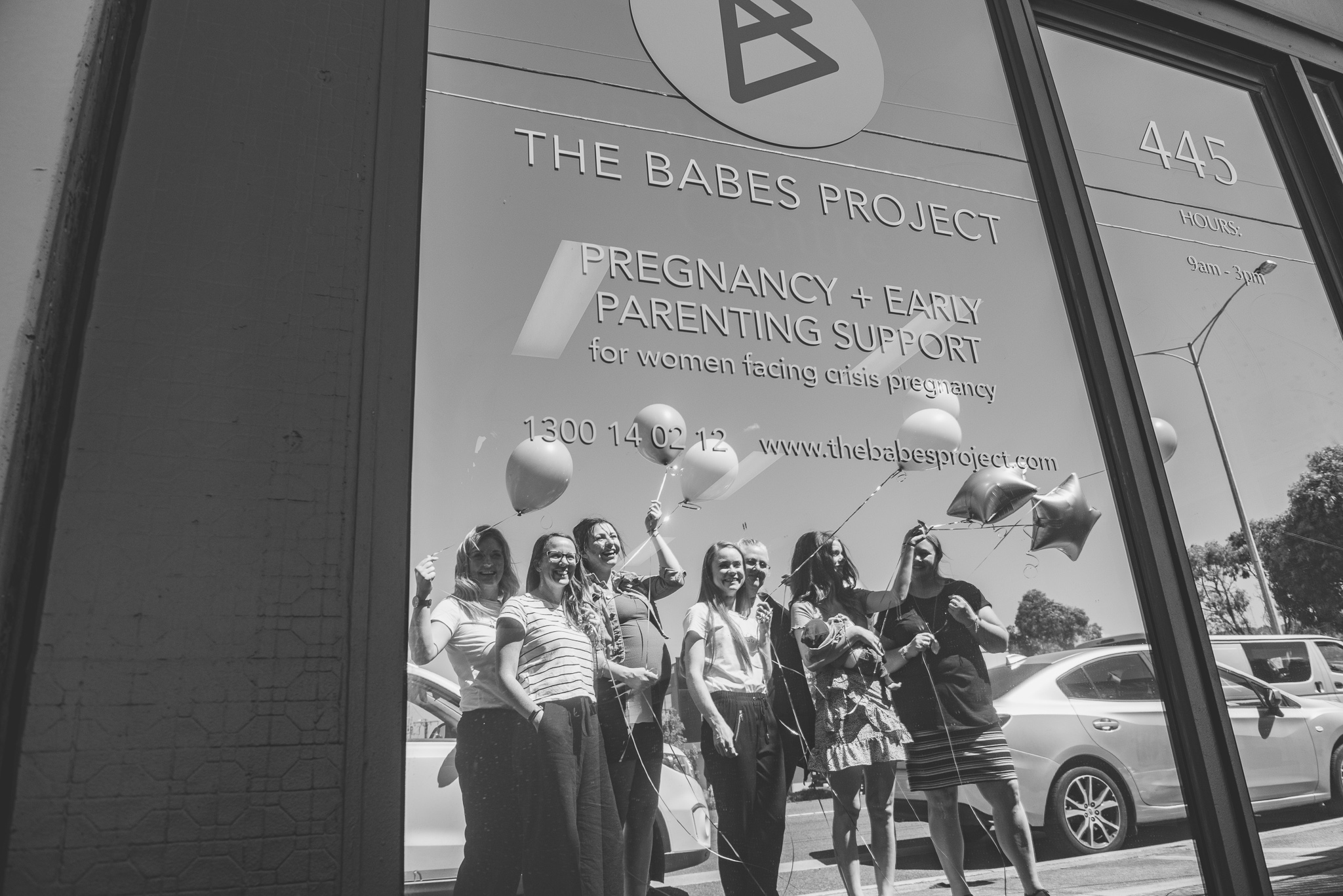 STRONG AND BRAVE: We're all about making women more powerful at Babes - to make motherhood the best it can be! Images by Miranda Mayle Photography.

The importance of motherhood often gets lost in the talk of boardrooms and brunches and ballyhoo of International Women's Day.

But the national theme for this year's one-day celebration of half the population really hit home at The Babes Project - it's "More Powerful Together", and it's a truth that we're living every day.

Babes is founded on the ideal of women working together, and just how strong our society could be if all women were supported and empowered in their motherhood.

That's why we're so proud of how far we've come in the past decade of Babes - and of every woman who put her hand up to say that she wanted to own motherhood, and she wanted our support to do it.

Help where it's needed most 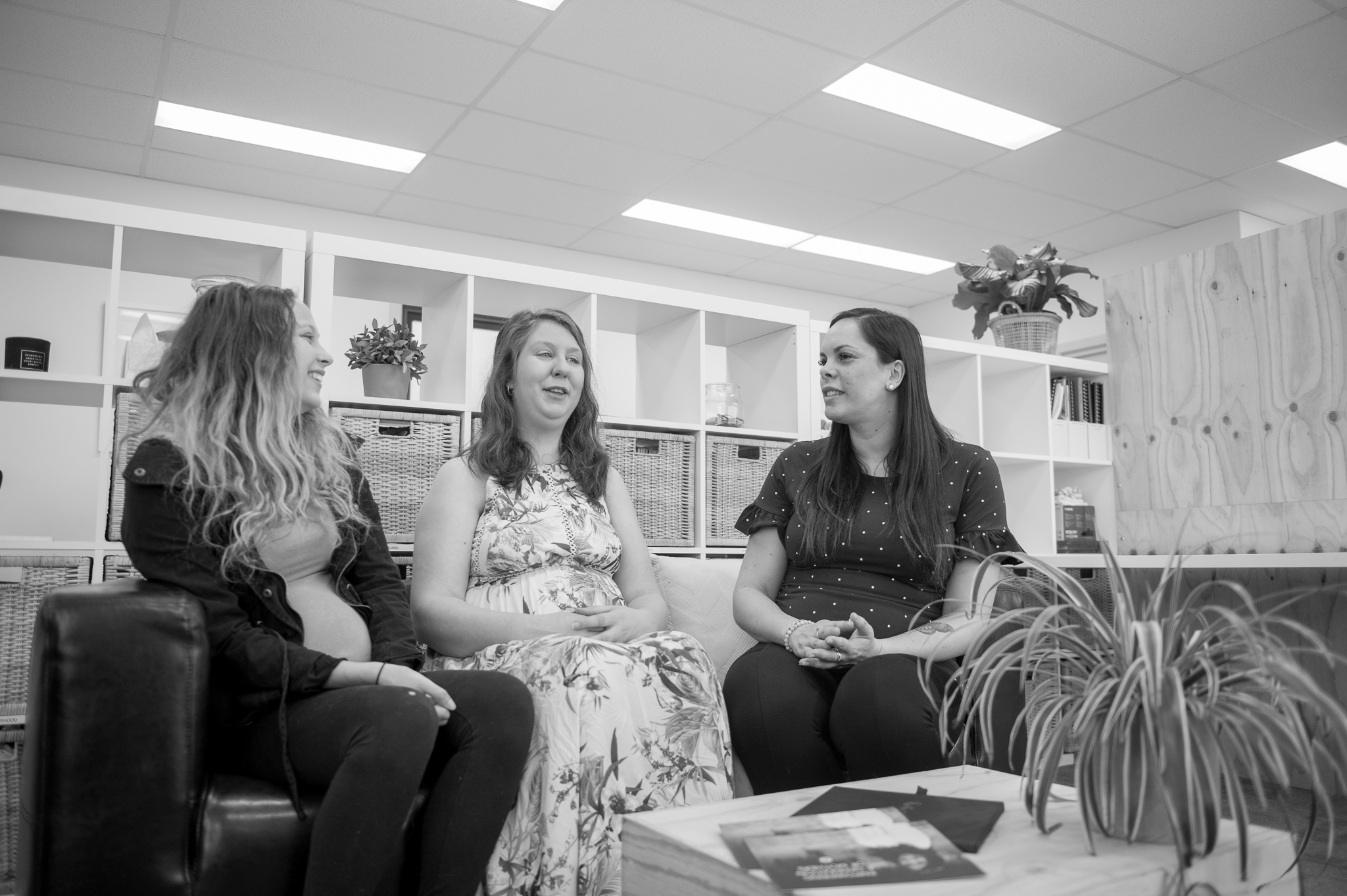 WAIT HERE: There's always new mamas at Babes - and your support could mean no more waiting to get into our life-changing perinatal program!

Like any pregnant mama, here at Babes we wrapped up 2018 with hope in our hearts, and more than a few fingers crossed, as we looked to the year ahead.

We'd put it out there - we needed your help. Our campaign The Biggest Difference was aiming high, hoping to bring in enough donations to fully fund our program for every woman currently on her Babes journey and in our perinatal program. (And with day-to-day costs taken care of, we would be ready to focus new funds on fresh growth!)

And plenty of you wonderful folks answered the call. To date, we've raised more than $22,000 through our campaign - not the total amount we'd aimed for, but a healthy boost that was generous and heart-lifting, especially as the dollars rolled in over busy (and bank-breaking!) Christmas and New Year. Supporters, you never disappoint us - and your generosity always renews our faith in the impact of our work with mamas!

But as February rolled around, so too did a new boost to our faith - with even more zeroes attached! 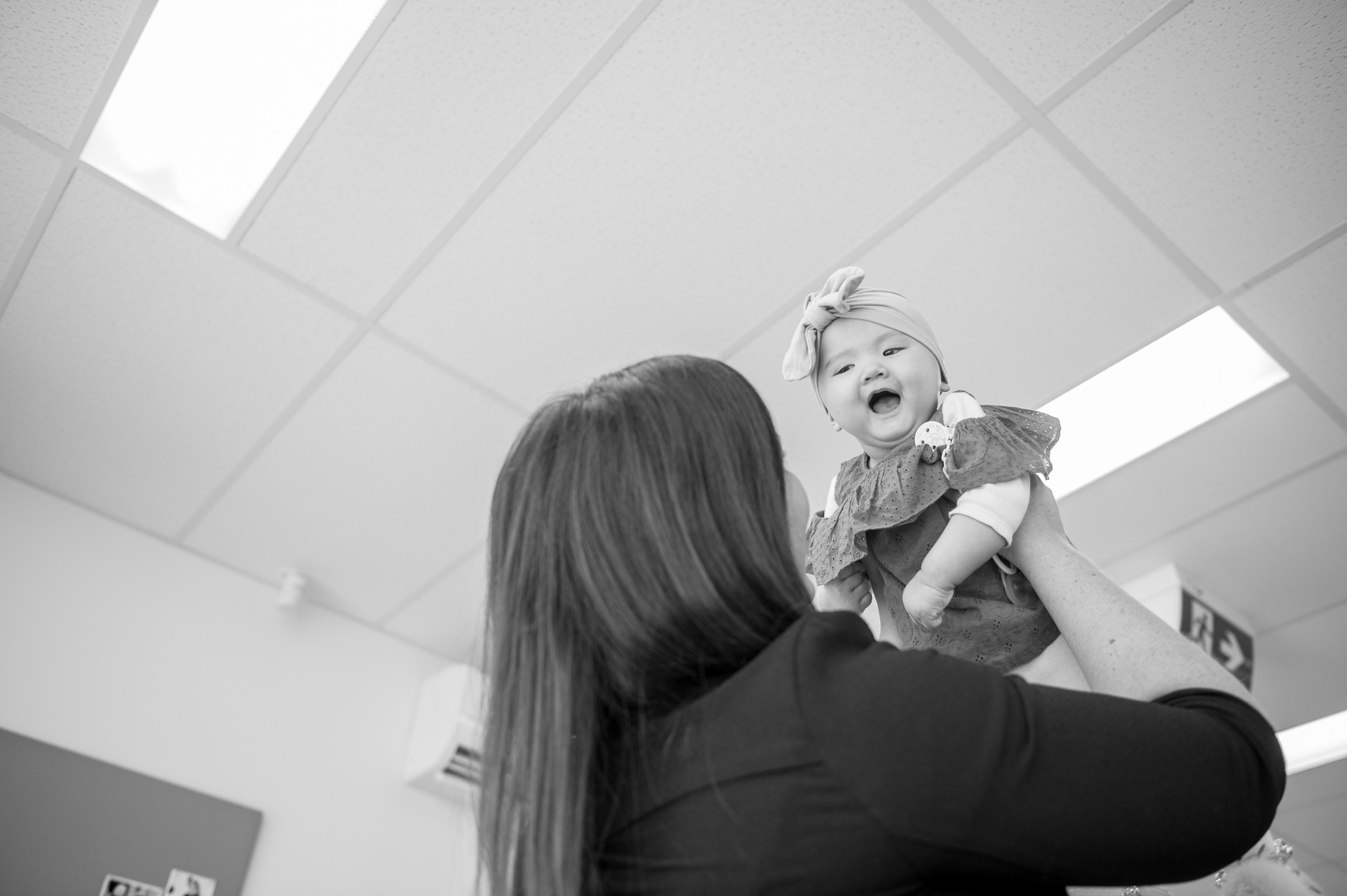 On top of the world, baby? We know how you feel! (Image by Miranda Mayle Photography.)

It's hard to find the words to sum up the start of our 2019 here at Babes, but we're gonna try - BECAUSE THERE IS SO MUCH TO TELL YOU!

Let's start with some headlines - but stick with us to hear the amazing details, and how you can be part of the impact we're making for so many women, every day.

First up, OUR FOUNDER IS AN OAM! OMG, right?! Nearly a decade after she first founded Babes, this month Helen Parker was awarded a Medal of the Order of Australia (OAM) for her service to pregnant women in need. And of course as CEO of The Babes Project, her service continues - let's all hope Helen's inclusion in the Australia Day 2019 Honours List means the nation is ready to get involved, too!

Secondly, YOU'RE HEARING OUR CALL! The Biggest Difference campaign we launched at the end of 2018 is rolling on, and generous supporters have already committed $22,000 to grow our work, and reach even more women who need support. Of course, there's still a long way to go - we want to ensure as many vulnerable mamas as possible can access our 21-month perinatal program, and you can still commit to helping us make The Biggest Difference (just by clicking the link!)

Make 2019 your year to make The Biggest Difference 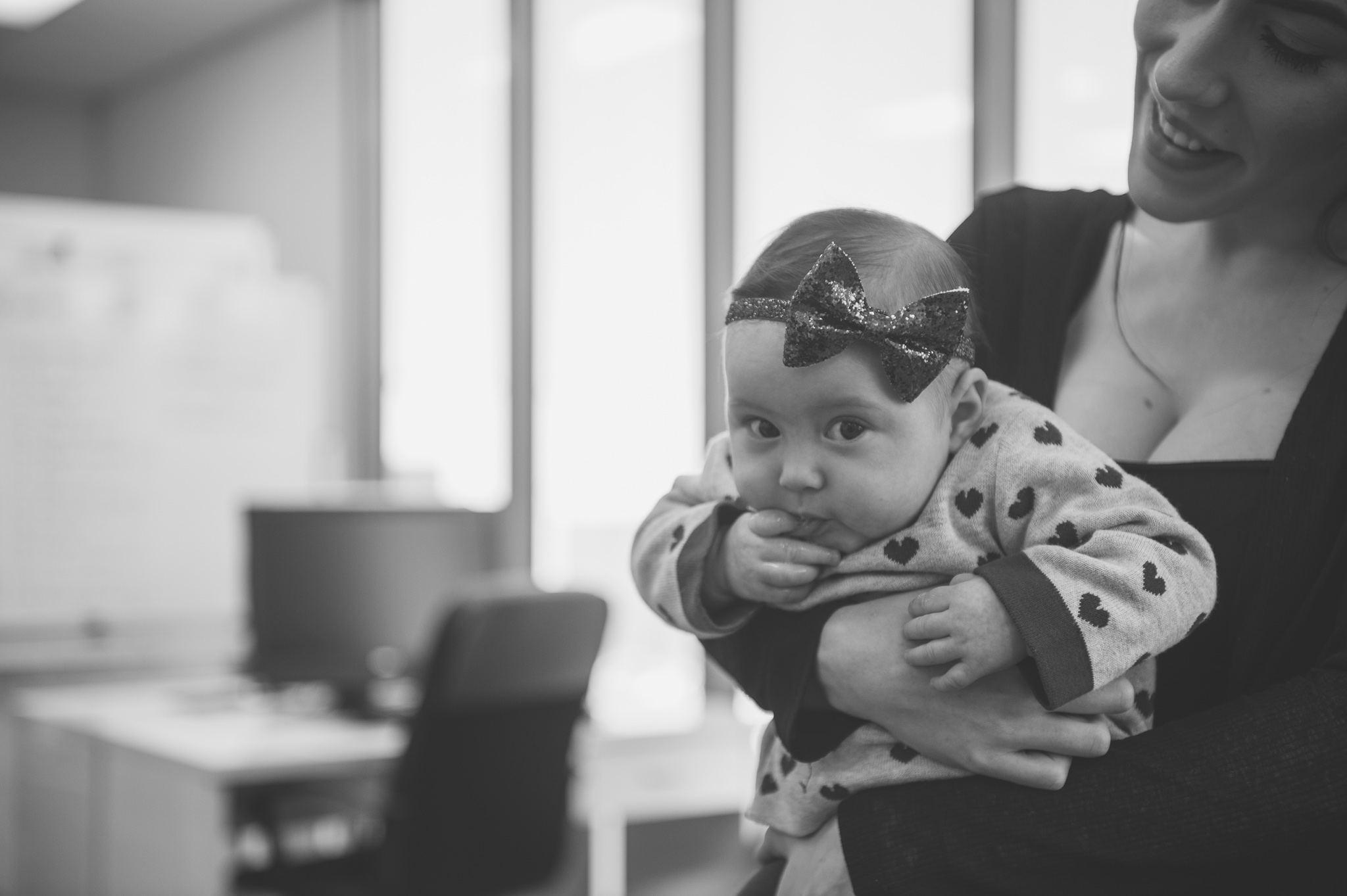 For too many Australian women, the experience of pregnancy and new motherhood puts them at their most vulnerable.

But with the right support at this crucial time, these vital months can also be the most transformative – for new mamas doing it tough, and for their babies.

When any of us think about how we impact the world, we want to know our offering will make the biggest difference possible.

And at Babes, we truly believe that's our support program – therapeutic, responsive and on-going, through pregnancy and for the first year of baby’s life for any Australian mother that needs a hand up.

Now, through our campaign The Biggest Difference, The Babes Project invites all Australians to stand with our brave mamas, and be part of the transformation. That's right, it's time to tick off your biggest New Year's resolution - right now! (And it might even give your Christmas shopping a boost, too!)

Sharing stories for a nation

“I had this view of what everyone else thinks that motherhood should be like, or what it has to be like, and I definitely didn’t fit."

It's a story we hear so often at the Babes - of women told they're not good enough, not prepared enough, not right for motherhood.

And in this era of comparison and competition at the swipe of a news feed, it doesn't take much for pregnant mamas to internalise the message - "everyone else is doing it right, and I'm doing it wrong".

At Babes, we know there's a million ways to approach motherhood - and not the critics, nor the glossy magazines, nor even super-expensive cot companies that have the right to claim the "right" one.

In our video Motherhood Moments, pregnant teenager Emily shares how isolating it felt to be outside of the “traditional” image of motherhood - and how hearing about other mums like her changed everything.

“Just being with The Babes Project, learning more about other people’s stories and how I’m not the only one, I feel a lot more confident in myself.”

Help at hand as Emma answers the call 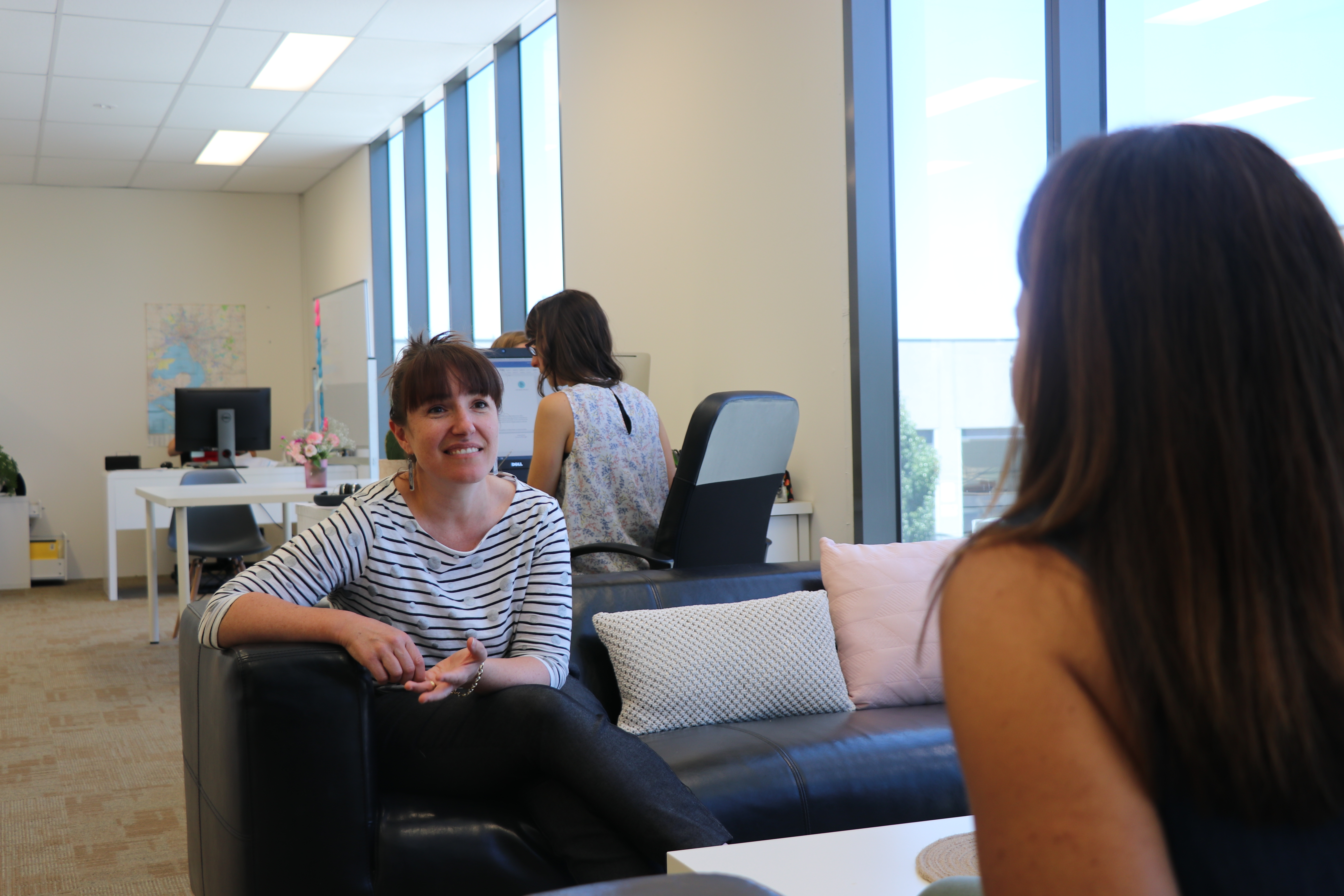 She’s been a calm queen of the birthing suite for more than 13 years, but Melbourne midwife Emma Enticott is determined to help new mothers beyond labour, too.

A dedicated volunteer with Babes the past two years, Emma is now a force for transformation at the frontline, as we expand our service nationally this week!

So what better time to hear from Emma about her journey with mamas, and about how she's approaching being a support for pregnant women right across Australia.

“I was a nurse before I was a midwife, and I really found my niche in the labour ward, working with women and families at such a significant time in their lives,” Emma explains.

“I think I started out a bit naïve, that if the birth experience was positive, that would set up strong connection and parenting – but it’s not always so simple.”

“There’s so much more that can work against new mothers feeling confident and supported – and Babes has given me the chance to work in that space, too.”

Supporting a nation starts with Babes 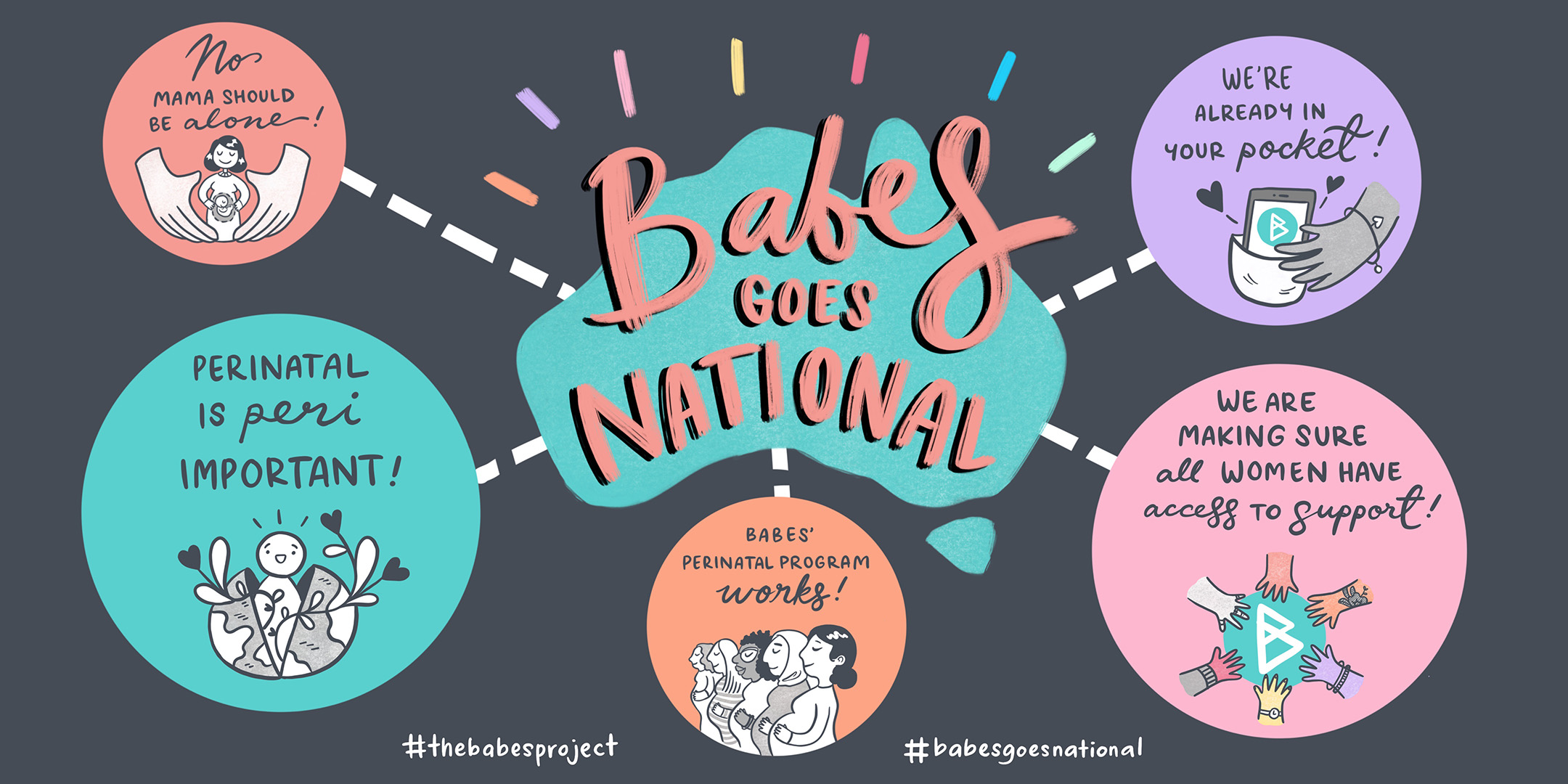 That's right - The Babes Project is now for pregnant women and new mums right across Australia! And wow, our expansion comes as demand for perinatal support skyrockets.

The new support is mobile and flexible, and driven by our passion to get all young families access to the best possible start to life.

Over the next week, we'll be sharing all the details of two big initiatives to grow our free service, and celebrating the support we can now offer to all pregnant women.

Sound big? It should! Because The Babes Project is hugely serious about ensuring no new mother has to go it alone.